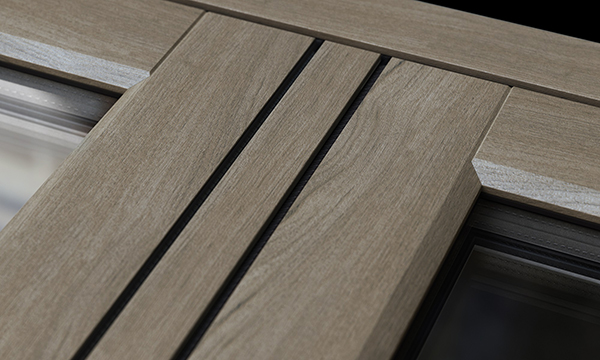 The buoyancy of the flush casement window market continues to flourish for Profile 22 with year on year sales growth for its Optima Flush Casement Window. Gerald Allen, Marketing Manager at Epwin Window Systems, said: “We know from market research that heritage and high-end window products are gaining traction in the market place and this is something that our sales figures more than bear out.”

Another reason for the demand for Profile 22’s Optima Flush Casement Window is the quality of the product. Gerald commented: “Optima is a system that has been designed to give our customers a competitive advantage and you can see that in our Flush Casement Window, which looks better and performs better than rival products.”

The window’s design is based on a British timber cottage window. It has features including a traditional putty line sash, a traditional wide bottom sash rail and slim depth sashes. It can be partially or fully mechanically jointed and there is a range of cill and glazing bars as well as a French Flush Casement option too. The heritage appearance is enhanced with period hardware and a range of period colours.

As a systems house renowned for giving their customers the best in product innovation, further additions to the range have recently been added. Gerald explains: “We’ve added a French Flush Casement offering to open up even more opportunities. We’ve also added a night vent lock, mechanical joint end caps and a flipper gasket system with 90-degree moulded corners. In doing so we’ve made the Optima Flush Casement Window suitable for use in new builds as a fire egress window, we’ve created ventilation that’s effective but secure and we’ve improved the overall finish.”

But despite the heritage appearance, it’s very much a 21st century window. It can achieve a U-value as low as 1.2W/m2K, which means its thermal efficiency is better than any of its rivals. It exceeds the requirements of UK and EU Building Regulations, exceeds PAS24 requirements on all options and is accredited by the British Standards Institute.

Because it’s part of the award-winning Optima system, it’s also been designed with fabricators and installers in mind. It features innovations such as common ancillaries across the entire range to minimise stockholding, easy-to-locate hardware, optimised drainage, deeper legs than alternative systems and perfectly positioned seals for long-lasting performance.

The demand for Profile 22’s Flush Casement window reveal how market tastes are changing and how such feature-rich products are reaching the mainstream. They also reveal that the Optima Flush Casement Window has the features and benefits that the industry is looking for. 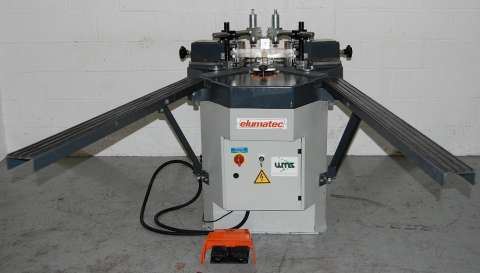 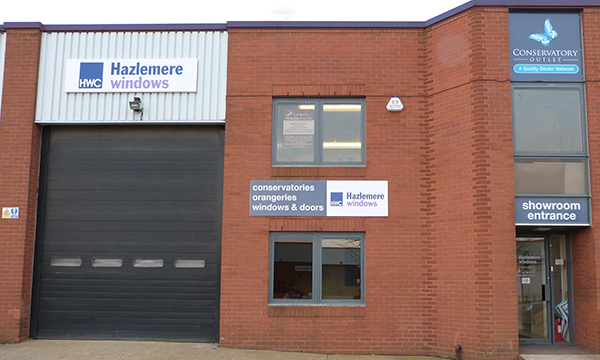 SOLIDOR ON COURSE TO BE ‘BEST FACTORY EVER