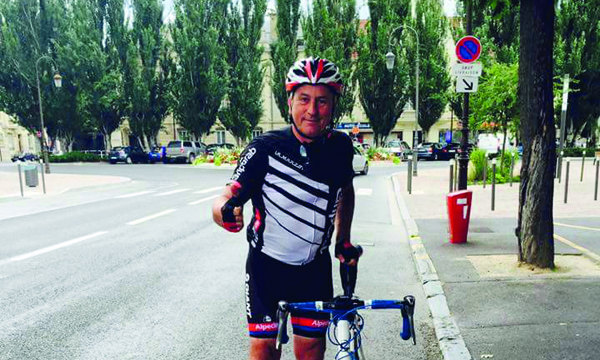 It is with great sadness that HUECK UK is announcing the passing of its Sales Director, Robert Bright. Robbie died in an accident in France, during a charity cycle ride that was raising funds for PAPYRUS Prevention of Young Suicide, in memory of his beloved son, George.

He was part of the senior management and business development team for the UK arm of global supplier of aluminium building systems, HUECK, and an industry veteran with many years’ experience. His professional leadership and personal friendship will be dearly missed by all those who knew him.

The entire team at HUECK both in the UK, as well as Germany, has paid tribute to Robbie Bright. His colleagues have released a message to clients, business partners, and the industry at large about Robbie’s career at HUECK.

Leon Friend, HUECK UK Project Director, said: “Robbie has been pivotal in HUECK’s establishment in the UK. He has won, project-managed and successfully delivered some of HUECK’s most impressive projects in London and across the UK.

“He had nearly three decades of experience, and his knowledge, passion and dedication have been truly inspiring for all of us at HUECK since he joined the team, in June 2013. Aside from a great personality, he was an exceptional business man and had a strong ability to identify and maximise opportunities.”

Crispin Jedrzejewski, HUECK UK Technical Director, commented: “Robbie was much more than a colleague to me. His personality and friendliness quickly led me to consider him a good friend and confidant – his tragic loss will be acutely felt by all who knew him.”

Ralf Schrader from parent company in Germany said: “To me, Robbie was both the honest English gentleman and a trustworthy and reliable businessman, as well as a friend. It was my honour and privilege to support him and his family in the charity ride, organised in memory of George.

“To lose him under such tragic circumstances is unthinkable and very saddening. But although we will miss him very much, he will always be remembered by all who were fortunate enough to call him a friend.”

Adrian Price, Area Sales Manager at HUECK UK also paid tribute to his colleague: “Robbie Bright, this gentleman, exceptional work colleague and most of all one of my closest friends, will be sorely missed by all who knew him. Robbie was one of the nicest people I knew, who truly wore his heart on his sleeve, and gave his all in everything he did. I will miss the support he gave me, and also the conversations we used to have, but most of all I will miss my friend.”

Leon added: “He was a real team player and worked tirelessly to promote the company and its products in the UK construction market, while proactively sharing his knowledge and in-depth understanding of the sector with his fellow colleagues at HUECK. I owe him a great deal both professionally and personally, and he will be greatly missed by all.” 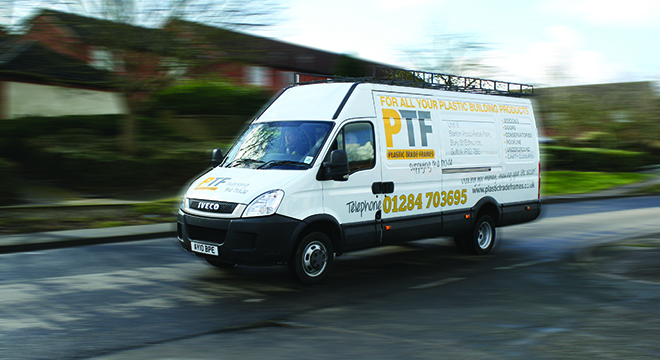 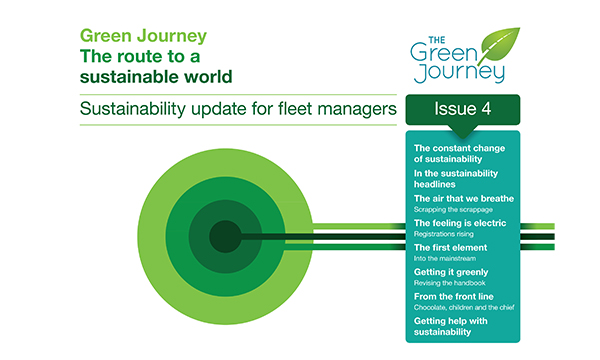 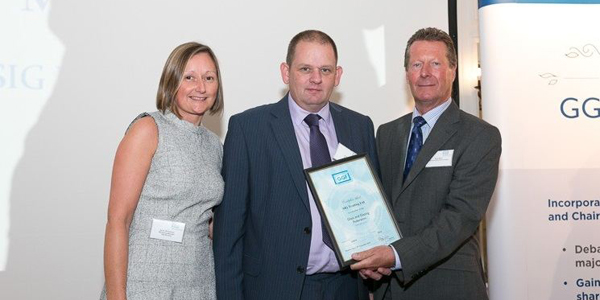 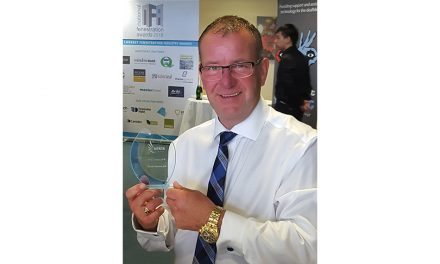 ADVANCE 70 AND SELECTA GOING FROM STRENGTH-TO-STRENGTH