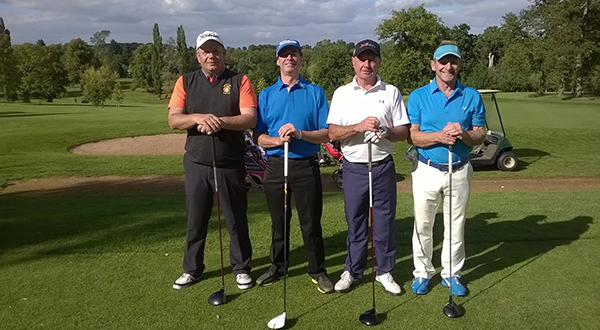 Taking place September 25th at Wellingborough Golf Club, the winning team on the day was Network VEKA member Chaucer Installations. Made up of Rick Sanders, Steve Crawley, Steve Hammond and Martin Annis they finished the day on 96 points beating out close competition from City Glass Manchester and The Glass Factory.

Hole 11 on the day hosted a ‘beat the pro’ competition where players had to beat ladies European tour player Sophie Powell’s drive from the tee, while back on the par 3 players were attempting a hole in one for the chance to win a car.

To top it all off the Midland PGA helped add a professional feel to the day by providing a leader board and announcing the players on to the first tee.

Starting the day off at 10am with a coffee and bacon roll, nearly £4000 was raised for The Encephalitis Society – VEKA’s charity of choice for 2015 after Mark Barsby (Head of Technical) was diagnosed in 2014 – through entrance fees, hole sponsors and a charity auction superbly hosted by snooker player Willie Thorne.

Proving to be a resounding success, John Hewitt, Managing Director of Glazerite, said: “It was a fantastic day had by all that was topped off by raising a considerable sum of money for a great cause. We couldn’t have done it without the help of the PGA, Wellingborough Golf Club, those that donated auction prizes and of course our customers, we thank them for their continued support.” 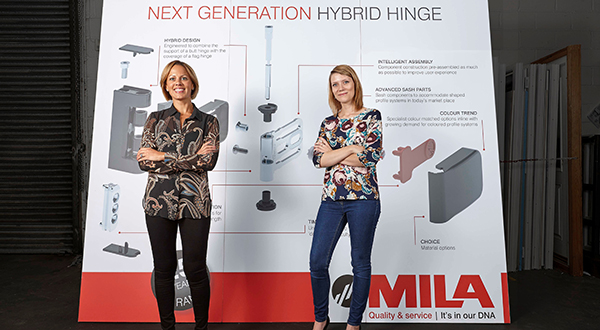 MILA DOES THE DOUBLE 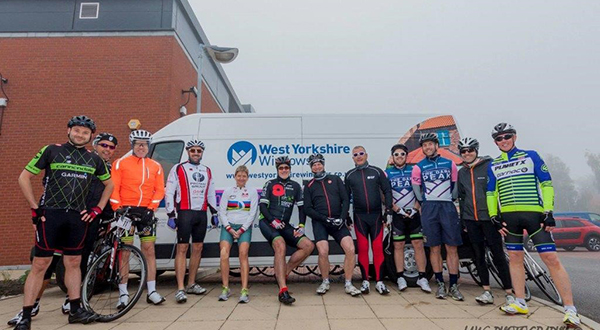 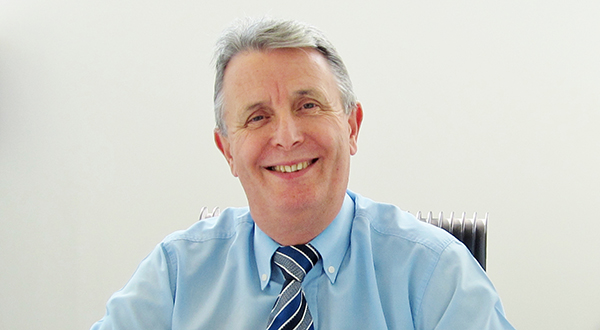