Government moves to simplify brownfield development as a key plank of their plans to get Britain building will be a boost for small builders, according to the Federation of Master Builders (FMB).

Brian Berry, Chief Executive of the FMB, said: “There is overwhelming support for the development of small, previously-used sites in existing towns and cities, where demand for housing is highest. SME house builders are best-placed to deliver these typically smaller sites, which form the bulk of our re-usable land across the country. In prioritising simplified planning routes for brownfield, alongside the establishment of the National Infrastructure Commission, the Chancellor has underlined the importance he attaches to this and that’s something we welcome strongly.”

Berry continued: “Bringing forward planning applications on these sites can be an expensive and risky business for small firms, and this is particularly the case on the smallest sites, where the disproportionate complexities of obtaining planning permission act as a real disincentive to building. If planning laws can be streamlined, this will give smaller builders the confidence to develop the thousands of sites which would otherwise be lying empty. These sites are desirable, sustainable and attractive to local communities and home buyers alike.”

Berry concluded: “However, if the Chancellor’s ‘urban planning revolution’ is to succeed, it will need to be underpinned by some targeted financial support. Making brownfield sites fit for use can be complicated and expensive. Funding targeted at the more problematic brownfield sites will help make the Government’s brownfield ambitions, including the delivery of Starter Homes, a reality. We would also urge that the planning regime for the smallest sites is looked at afresh. Sites of just five homes may not capture planners’ imaginations in the same way as large scale developments which boast the impressive headline figures. Yet these sites have enormous cumulative potential to deliver more homes, but only if we get the policy right.” 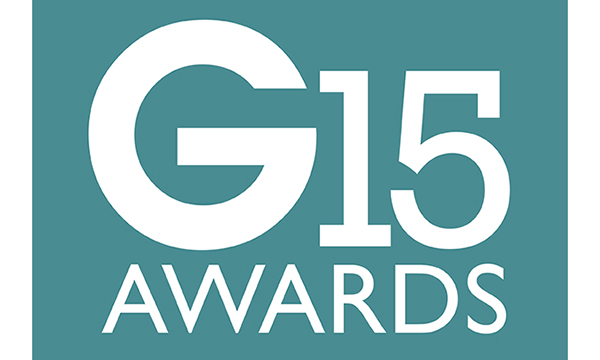 It’s your time to shine at G15 Awards 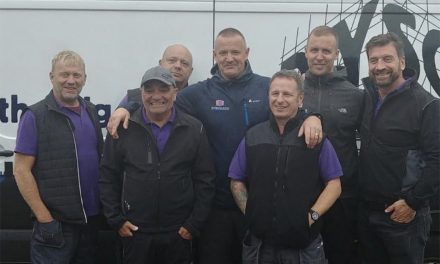 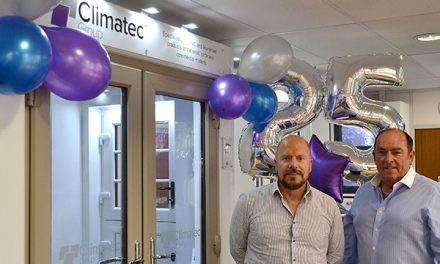 THE CLIMATEC GROUP ARE CELEBRATING THEIR 25TH BIRTHDAY, WITH A BRAND-NEW LOOK AND NEW WEBSITES TO SUIT! 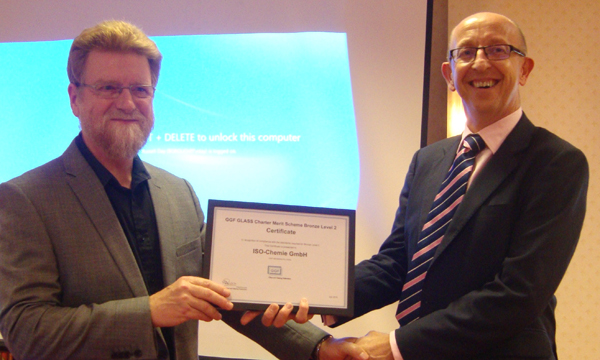