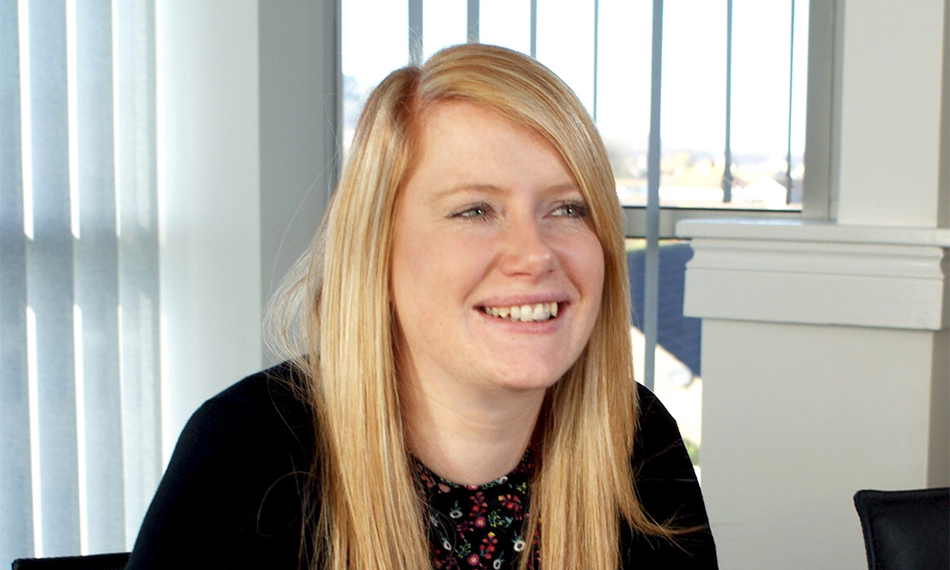 It’s long been one of the fastest-growing areas in our industry. Now, Insight Data, glass and glazing’s award-winning data experts, have conducted a comprehensive study of the UK’s booming builders and builders’ merchant sector, and are about to publish their findings in an in-depth report. Operations Director Jade Greenhow talks us through the key takeaways.

Builders’ merchants are one of the key fenestration sector success stories of recent years.

They boomed throughout the 2010s – and at Insight Data, we’ve been watching these developments with interest for some time now. That’s why, earlier this year, we decided to conduct an in-depth research project focused on this fast-growing sector.

Members of our elite market research team spoke directly to over 190 of Britain’s leading builders’ merchants and the tradesmen who use them, gauging their opinion of the market as it stands, and how they think it will change in the year ahead.

We’ve now collated our findings in a comprehensive report – and we’re delighted to share a snapshot of our key insights.

To start, we focused on builders themselves. At Insight, we hold data on over 23,000 building companies with a turnover under £5m, and we contacted a random selection to get a better understanding of their key priorities, and how they see the market changing in the year ahead.

One of the things we were most interested in establishing was simply why builder’s merchants are so popular, and what’s driving their ongoing growth.

To try and get some answers, we asked builders what factor influenced their purchasing decisions more than any other.

The response was very clear. By far, the most common answer was price. Product quality came in a distant second, while factors like customer service, delivery time and others lagged far behind. 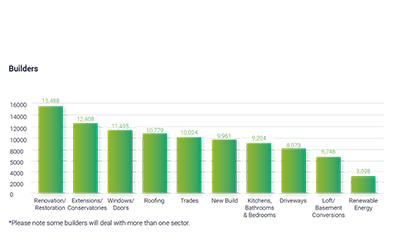 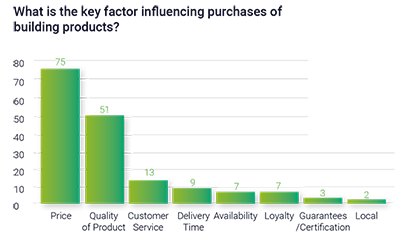 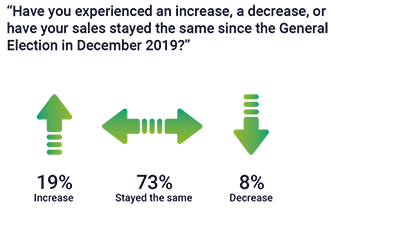 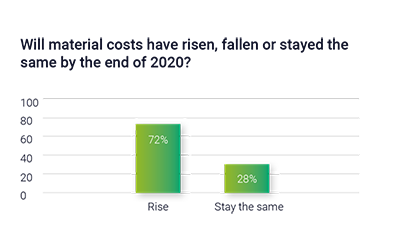 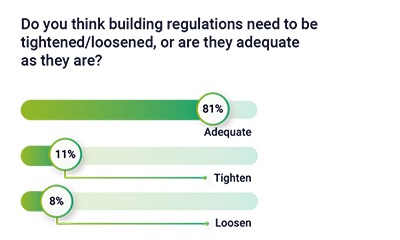 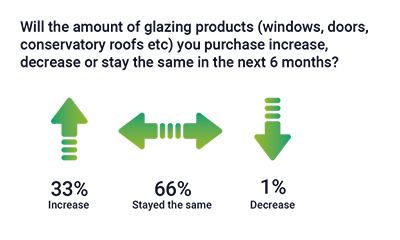 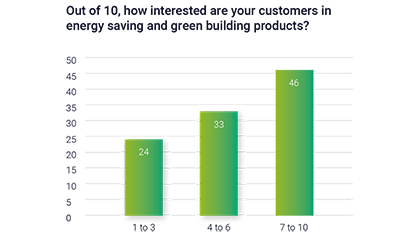 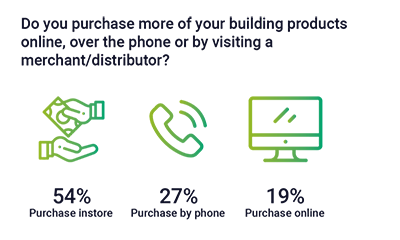 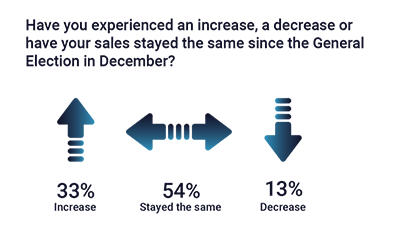 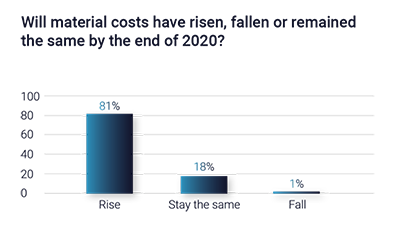 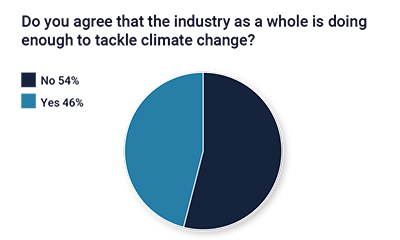 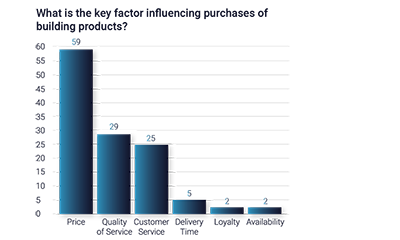 That would strongly suggest that one of the main reason builders find merchants so appealing is their ability to offer highly competitive pricing.

At the beginning of 2020, with the General Election over and Brexit finally settled, some hoped we’d start to see growth in the home improvement market.

The ambivalent responses from our builders suggest that hasn’t been the case. When asked whether their sales have increased, decreased or stayed the same since December’s General Election, 73% of respondents said they’d seen no change. 19% had registered an increase, and 8% had seen a decrease.

However, given that the New Year typically sees a post-Christmas slowdown in consumer spending on high-ticket items like home improvements, their neutral responses are not unexpected.

Nearly three-quarters of builders also predicted the market would get tougher in other ways in the twelve months ahead. 72% said they expect materials costs to rise, 28% thought they’d stay about the same, and, tellingly, no respondents thought prices would fall.

If that does come to pass, it’s likely to hit SMEs in our industry hard, especially against a backdrop of tighter post-Brexit immigration rules and an increasing National Living Wage. It also potentially means higher costs for consumers further down the line.

We then turned to look at the builders’ merchants themselves. In the UK, builder’s merchants range from small, locally focused businesses to large organisations with a network that spreads right across the country.

This market’s already worth in excess of £5bn, and shows no sign of slowing – mergers and acquisitions are thriving, and so it also presents a lucrative market for investors.

A more promising start for merchants

Builder’s merchants reported a more promising start to 2020 than builders themselves. When asked whether sales have increased, decreased or stayed the same since the General Election, 33% reported a rise, 54% reported that sales had stayed the same, and 13% registered a decrease.

What’s more, the builder’s merchants predicted price rises even more overwhelmingly than builders – 81% think that materials costs will inevitably rise throughout 2020, with 18% believing they’d stay roughly the same, and only 1% of respondents suggesting that prices might fall.

However, when it came to the key factor influencing their buying decisions, the merchants responded similarly to the builders – price was well in the lead, followed distantly by quality and customer service, with all other factors far behind.

The overall picture that emerges from our findings is a market that’s thriving, and looks likely to continue its very healthy growth in the years ahead. But it’s also one that anticipates facing some challenges along the way.

It’s clear that hoped-for post-Brexit bounce hasn’t yet materialised – with most respondents in both the builder and merchant camps telling us sales haven’t changed much since the General Election.

On the whole, both groups also expect to see material prices continue to rise, which will likely cause difficulties for many in our sector, and possibly mean end-users have to pay more for products and services.

Then there’s the coronavirus factor. Our study took place before COVID-19 had spread beyond China, and before we appreciated quite how radically it would change everyday life. It remains to be seen what impact this will have, not just on our sector, but on the economy more generally.

Speak to the experts

Our findings are explained in a lot more detail in our official report, which can be downloaded for free from the Insight Data website – and if you’re interested in learning more about the market intelligence we can provide, or perhaps commissioning some market research of your own, don’t hesitate to get in touch. 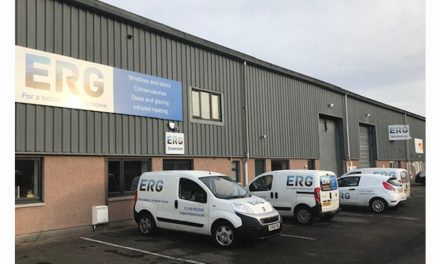 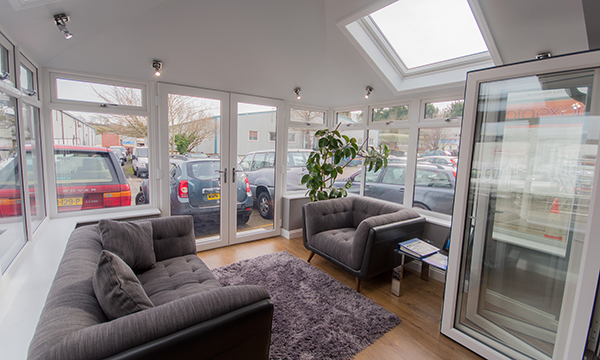 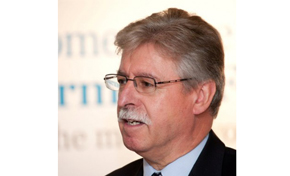 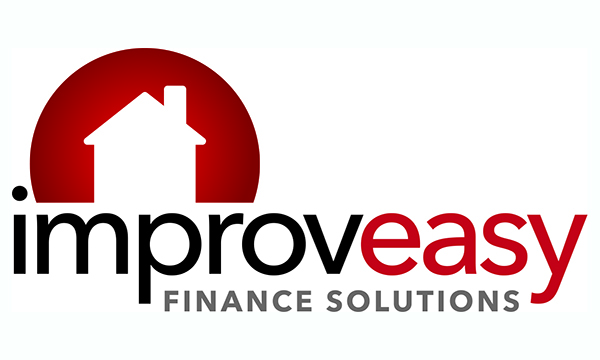