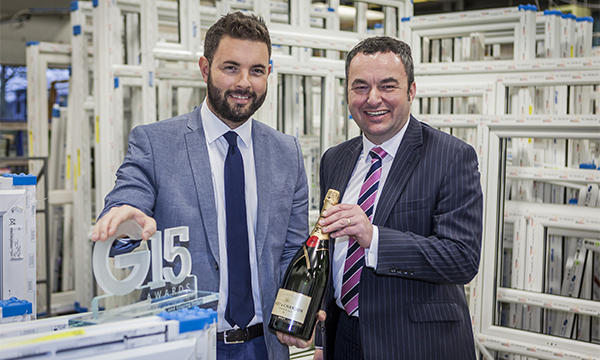 Having picked up a flurry of key awards towards the end of 2015 the celebrations are likely to continue well into the New Year for Wellingborough based trade fabricator Emplas. And as the company’s primary supplier it was only fitting that Profile 22’s Wolfgang Gorner should drop in with a bottle of cheer to help the celebrations continue.

Emplas won the prestigious and much coveted Fabricator of the Year trophy at the G15 Awards, also being listed as one of the UK’s top manufacturing leaders by a specialist magazine in the same month. Emplas MD Ryan Johnson says they will be enjoying the accolades for some time to come: “We wanted the G15 trophy badly and we are delighted to have won it. We have made many advances within the business and this was the perfect way to celebrate the hard work and commitment that these have involved for a great team of people.

“The Manufacturer Top 100 Listing is meaningful for the recognition of our business as a leading manufacturer per se and says a great deal of how the window, door and conservatory industry is being taken seriously these days.”

The G15 award follows the launch of the Emplas Installer Partnership last year, with significant growth and investment in its state-of-the-art, Northamptonshire manufacturing facility. It is hot on the heels of winning two categories in the 2014 G Awards – the Customer Care Initiative Award and also the Conservatory Installer of the Year through Emplas’ retail business T&K Home Improvements.

Handing over a bottle of champagne Wolfgang Gorner said that Profile 22’s pride in Emplas runs deep: “We have worked closely with Emplas over many years through a great partnership and so we are delighted that Emplas has been recognised with these important awards.” 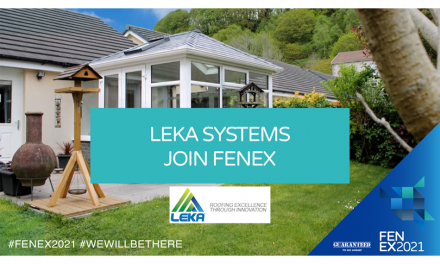 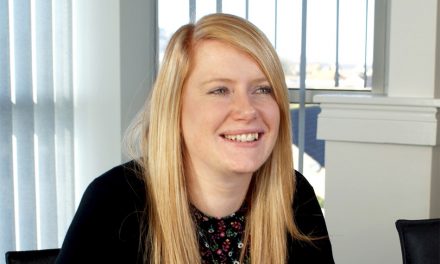 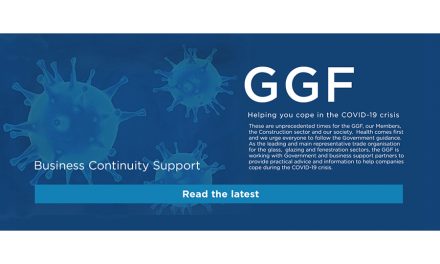 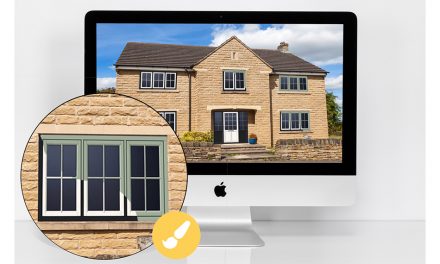 AS IF BY MAGIC…