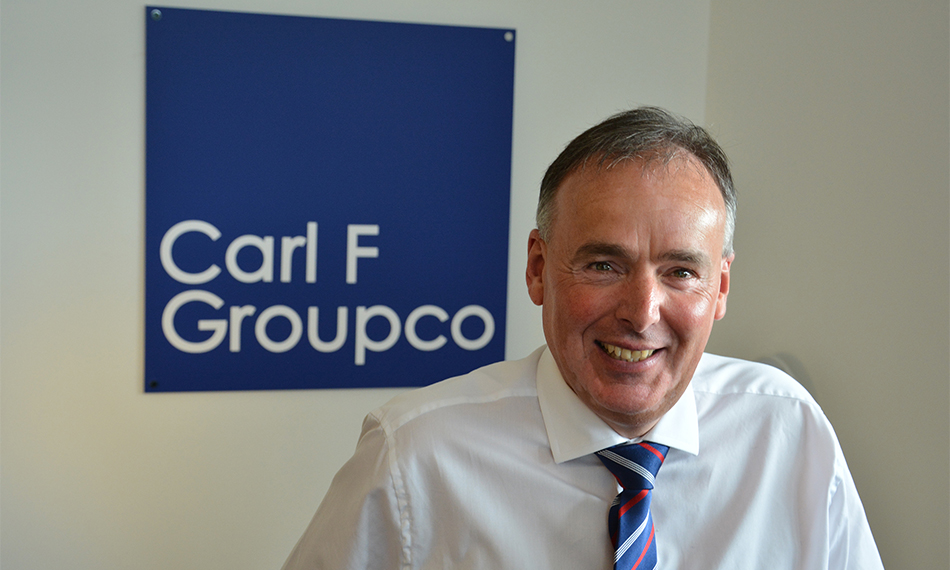 John Crittenden has celebrated thirty years with the ‘Carl F’ hardware distribution organisation. On 1st November 1989 he joined Carl F Petersen as Managing Director. He went on to oversee the business through various changes in group structure including managing the European hardware business for Carl F International and

D Line. In 2010, he managed the successful merger that saw the formation of the current limited company,

Carl F Groupco. With the support of his management team, he looks forward to continuing to grow the business focussing on core values of delivery and service.

Since joining the organisation, John has overseen the company’s expansion from three people to over 40 members of staff. During his thirty years at the helm he has also seen an increase from 1,000 products to over 7,000 hardware lines featured in the prestigious Carl F Groupco hardware catalogue.

“In 2005 we expanded our offer and introduced Carl F direct – this sister company to our hardware operation is an e-commerce business supplying tools for the fabrication and fitting sector. Five years later, we successfully merged with Groupco – this was a major landmark in the history of the organisation: by combining forces, we considerably strengthened our position in the industry to become a major player in the UK’s hardware distribution market.

“Over the years, we have played to our strengths of technical support and OTIF delivery targets. Excellent relations with leading manufacturers have also put us in a strong position to give input into new product development and to launch our own brand ranges, most significantly, SmartSecure in 2016.

“Customers keep less stock now, which means that we need to be ever more efficient in stock planning, provision and delivery. At the start of my career, the lead time for a brass window handle was 32 weeks, now 32 hours is simply too late: we recognise this and we focus on delivery.”

John pays testimony to a highly committed workforce at the company’s distribution centres in Peterborough and Cumbernauld, and field personnel UK wide, who have all played their part in the expansion of the organisation. 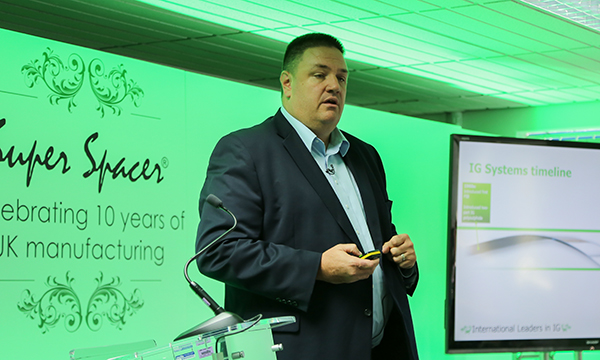 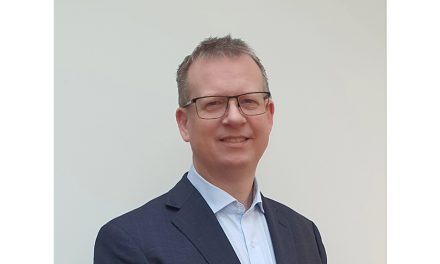 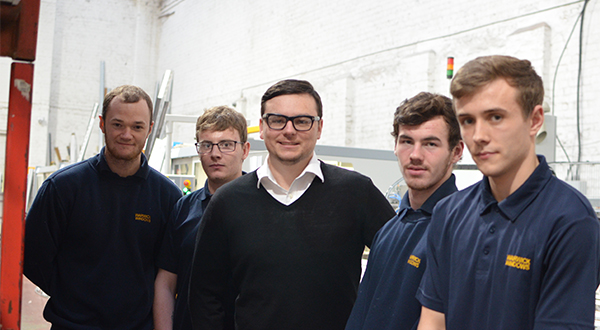 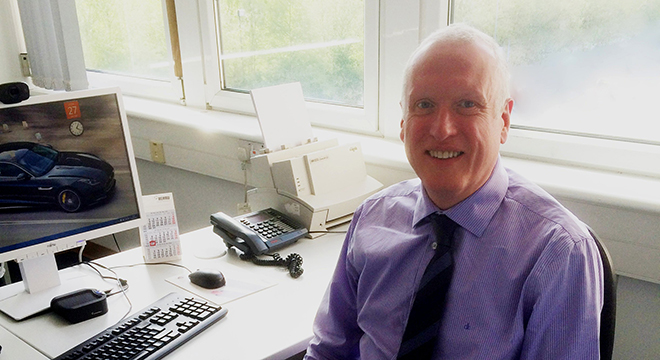