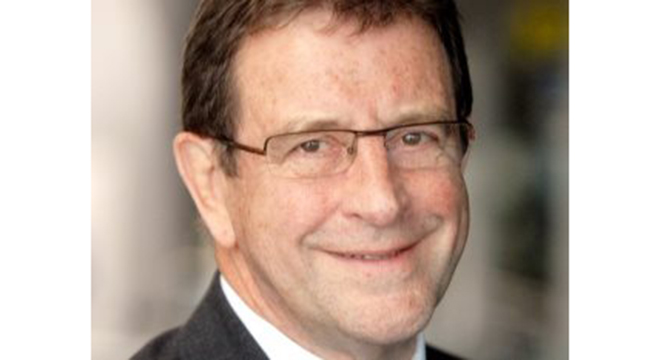 One of Birmingham’s best-known business figures has collapsed and died while in training on his bike for an Ironman triathlon.

David Bucknall, aged 76, a committed business man and fitness fanatic died on Sunday morning after falling from his bike in the Warwickshire countryside.

He had enjoyed a hugely successful business career in the West Midlands, retiring in 2012 after more than 50 years at the helm at property and construction practice Rider Levett Bucknall.  In 2013 David was instrumental in founding the Built Environment Hub and successfully chaired the organisation with real vision and passion for the past two years.

Members of the Built Environment Hub Board have paid tributes to David, who was a real inspiration to many of them;

Darren Richards of Radar Communications and co-Director and Board member of the Hub: ‘David was one of the most inspirational characters that I have ever met and had the pleasure to work with.  ‘Living life to the full’ is an understatement in relation to David, he crammed something in to every minute of every day and I will miss his infectious spirit and zest.   The Built Environment Hub would not exist if it wasn’t for David’s drive and determination, he will be very badly missed.’

Roy Casey of Success Train and co-Director and Board member of the Hub: ‘Tragic news of friend and industry icon, David Bucknall’s, passing away at the weekend. Still active and pushing ever more at 76! Au Revior David, thanks for all you taught me, your inspiration and your tireless pursuit of excellence in the construction industry – you will be sadly missed’

Mark Wakeford of Stepnell and Strategy Board Member of the Hub: ‘David was a great supporter of the Midlands construction industry.  He promoted a Midlands organisation to support collaboration and best practice within Midlands businesses that eventually became the Built Environment Hub.  His drive, experience and focus will be sorely missed and it is a great shame that he will not see his local industry emerge from recession in a stronger position thanks to his hard work.’

Alan Coole of Scape & EMPA and Strategy Board Member of the Hub: ‘It is only through the BEH that I have got to know David, but his energy and enthusiasm for work and life were to be greatly admired, he will be missed by colleagues and friends at the BEH.’

David was awarded an OBE for services to the construction industry in the New Year’s Honours List in December 2012.

The son of Charles Bucknall, who founded Bucknall Austin in 1947, he joined the firm in 1961 and took it from a small local quantity surveyors’ practice to flotation on the London Stock Exchange.

He played a pivotal role in the 2007 merger which created the global firm Rider Levett Bucknall, bringing together Australian firm Rider Hunt, Hong Kong-based Levett and Bailey and Bucknall Austin. The group now employs 3,500 people across more than 120 offices worldwide.

David, who lived near Stratford-upon-Avon, leaves a widow Moya, two daughters Julia and Lucy, four grandchildren George, Tashi, Gabriel and Alice Maude and sister Margaret. Funeral arrangements are yet to be announced.

He will be sadly missed by all that knew him. 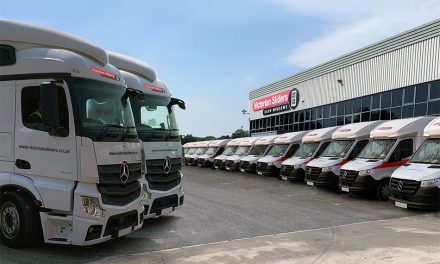 VICTORIAN SLIDERS STEPS UP A GEAR WITH £600,000 VEHICLE INVESTMENT 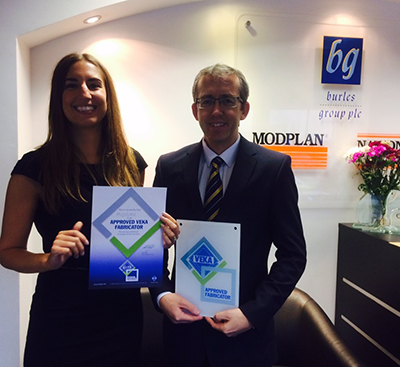 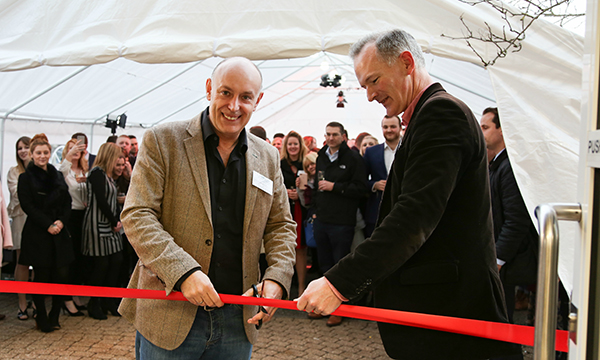 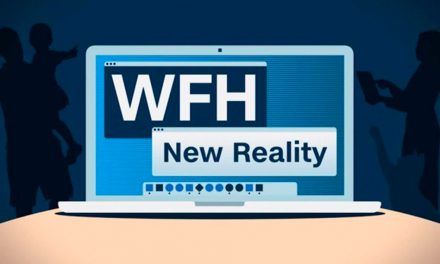