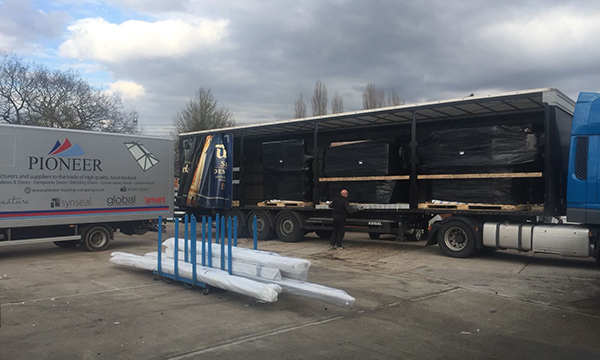 With Pioneer continuing to supply conservatories to a French home improvement specialist based near Paris at a rate of two articulated truck loads a month, Brexit will not present any barrier to sales, say both supplier and customer.

Sales of Pioneer’s ‘English Conservatories’ continue to grow to several International customers, including those located in countries as diverse as Japan and France and MD Danny Williams, a committed Brexit supporter, says that none of his customers see any issues with business continuing as usual after the March 2019 exit date for Britain to leave the EU: “If anything trade with Japan might even get easier but our French customer, who has been taking around 150 conservatories a year from us for the past 6 years, says that unless huge barriers are imposed, they don’t see why anything should change.”

The issue was discussed some time ago and was revisited again recently, the outspoken trade fabricator revealed: “Of course it was discussed with our French customer and our other mainland European customers when Brexit was first voted for,” explained Danny. “We addressed the issue again more recently, now that we are just a year away from leaving the EU. They tell us that unless ridiculous tariffs and physical barriers are imposed they see no reasons to change, which is exactly our position. Our customers are entirely pragmatic about the political situation, and our French customer especially is continuing to enjoy growing sales of our conservatories to their customers, who buy them in standard sizes and install them themselves.”

Danny has been vocal since the Brexit vote became clear, being especially critical of politicians’ handling of the negotiations for the terms under which Britain will leave the EU: “The inept way in which our politicians are handling the so-called negotiations is likely to have a far more damaging effect on business both at home and abroad, than anything leaving the EU is likely to have,” insists Danny. “In the meantime we continue to do very well with sales of windows and conservatories in various European countries as well as countries around the world.” 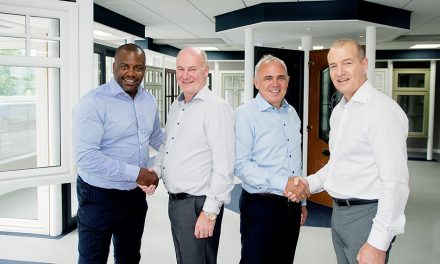 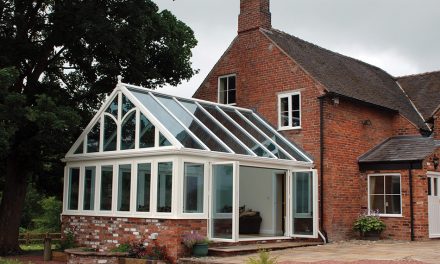 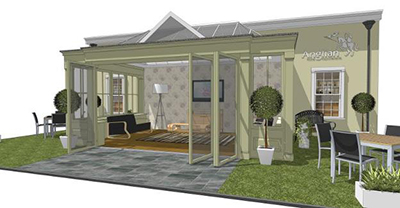 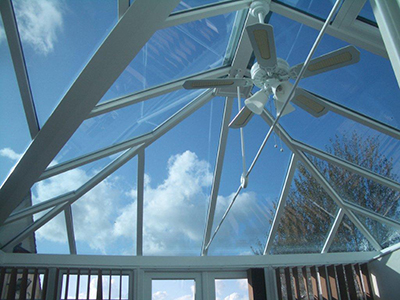 BUSINESS GOING THROUGH THE ROOF…