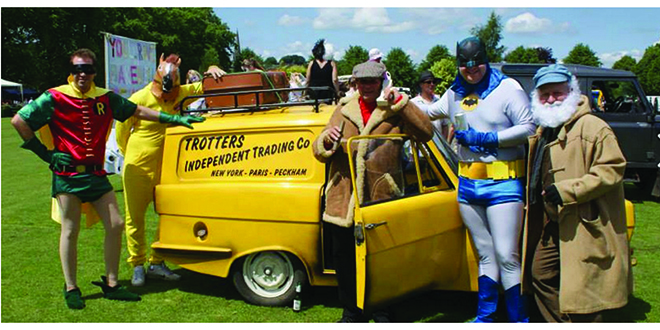 Leading trade fabricator Bison Frames team took Bakewell Carnival by storm recently with a show stopping appearance as comedy legends Only Fools and Horses’ Del Boy, Rodney & Uncle Albert. Dressed as Batman and Robin and complete with a bright yellow Robin Regal Supervan, they were the spitting image of the iconic scene from the sitcom.

Martyn Haworth (Uncle Albert) from Bison Frames said, “We had a blast! And won a trophy to boot. It was great to see so many people there and our collection team received around £500 in donations, which we will double up to £1000 and donate to the MADi Fundraising charity’.

MADi Fundraising, which organises events that will appeal to a wide audience in the glazing industry to raise funds for worthwhile causes is a charity that Bison are happy to support. This year’s cause is the Anthony Nolan Trust, which helps to save the lives of people with blood cancer.

Martyn says, “We love the events that MADi organises to support charities such as the Anthony Nolan Trust. And we would have loved to have taken part in the inaugural event, the MADiBall Rally, which ran from Port Lympne Safari Park to the Café de Paris in Monaco. But, to be honest, we didn’t think our 3 wheeler would be capable of such an epic journey, so we undertook our very own ‘Mad Rally’ and made it as far as Bakewell’’.

Bison Frames is a specialist manufacturer of windows, doors and conservatories and is the home of the innovative Genesis brand of products. The company is one that catches the eye in the industry for its commitment to innovation, quality and service. It caught the eye at Bakewell Carnival too, but for completely different reasons! 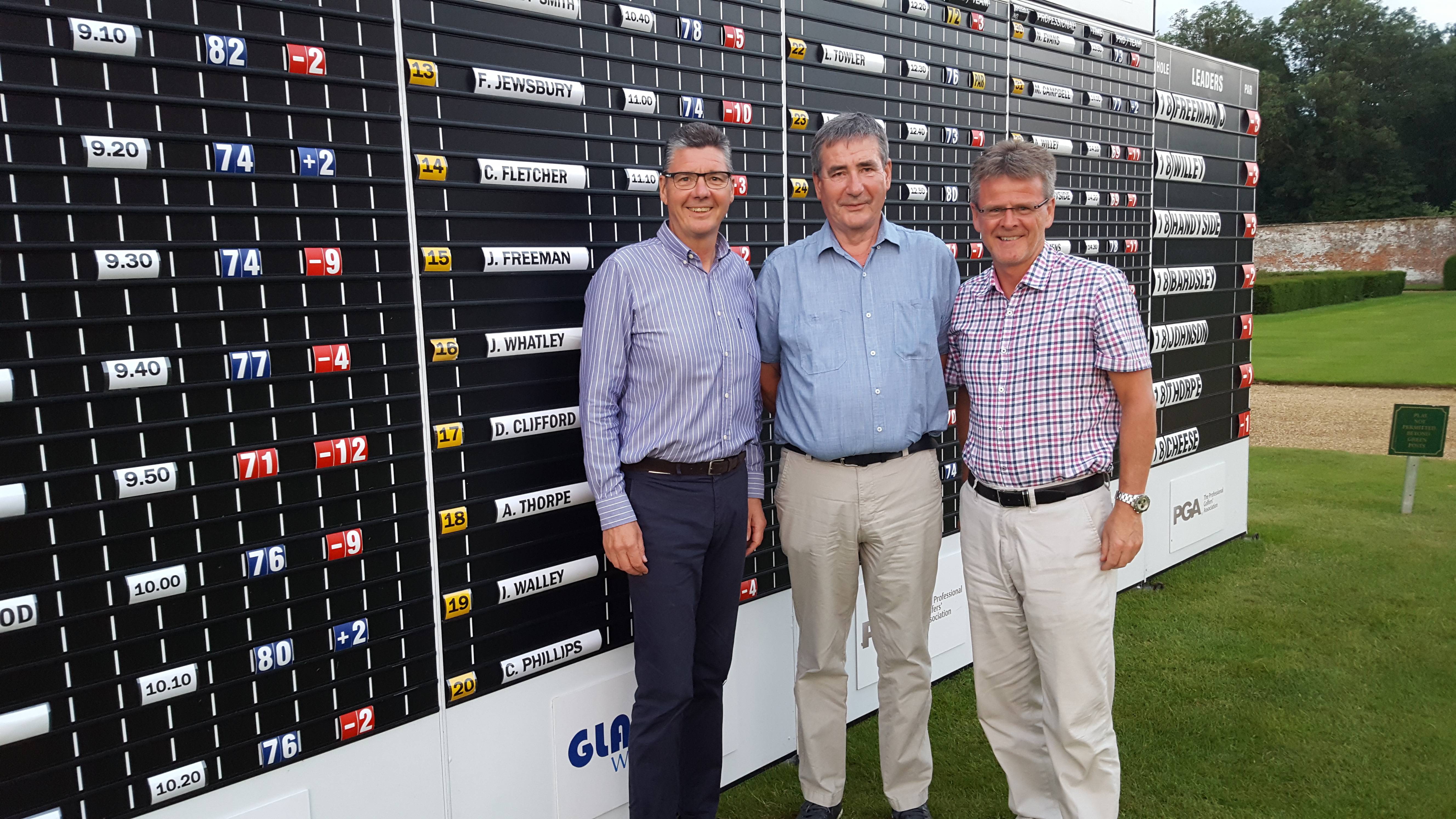 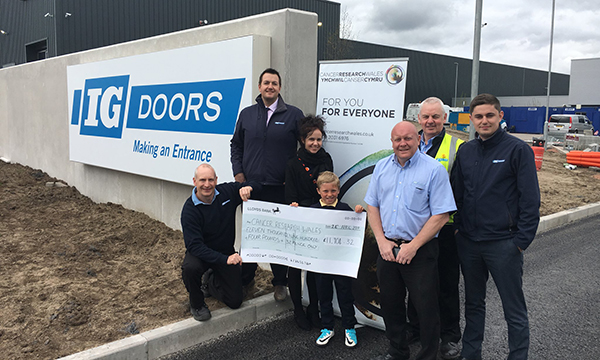 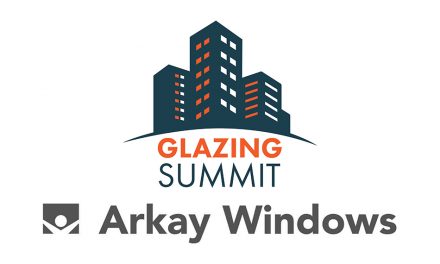 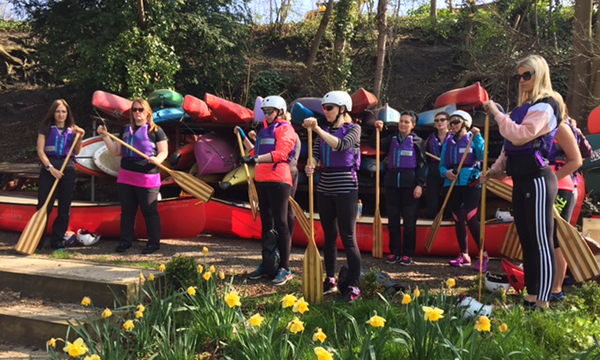