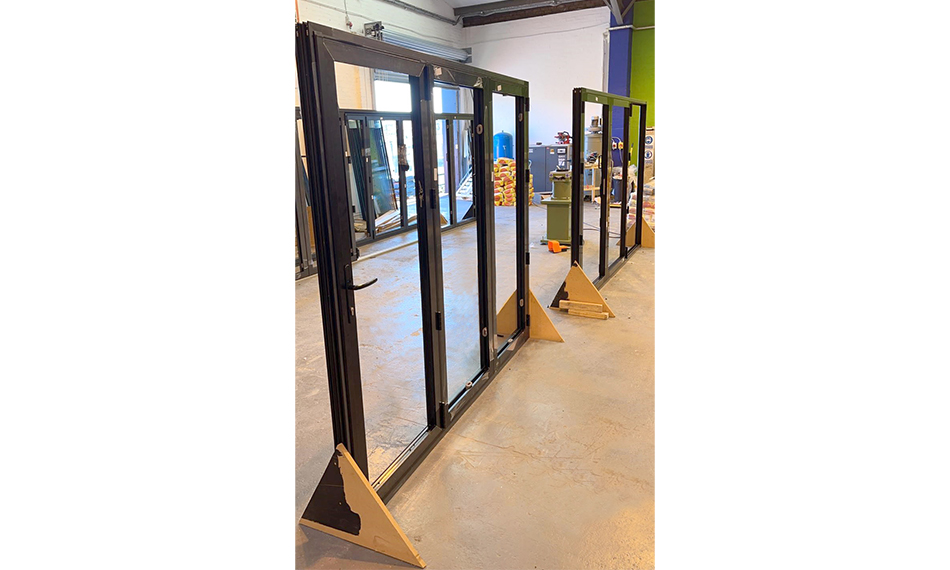 Trade and domestic fabricator Bifold Local have begun manufacturing Stellar, the multi-award-winning aluminium window and door system from Epwin Window Systems. Liam Duffy, Director at Bifold Local, said: “We are delighted to be fabricating Stellar. Its superior flush aesthetics and ease of fitting are already proving popular with our trade and domestic customers. The Epwin Window Systems’ team behind Stellar are exceptional and have achieved a seamless transition so we could get up and running as quickly as possible.”

Mark Austin, Sales Director (Aluminium) at Epwin Window Systems, said: “We are pleased to welcome Bifold Local to Stellar. They are an ambitious trade and domestic fabricator who pride themselves on their product quality and attention to detail. We look forward to working with them.”

Bifold Local began fabricating Stellar in February 2021. The Liverpool-based fabricator is manufacturing a range of Stellar products, including windows, doors and bi-folding doors.   Liam said: “As an experienced aluminium fabricator, we are aware of the upturn in aluminium products across the domestic market, especially the growth in bi-folding doors. The Stellar bi-fold door is far quicker to fit than comparative bi-folds which has made a huge difference to our trade customers and our domestic work.”

Stellar’s quick fitting properties have been attracting attention since the system came to market in 2019 thanks to its pre-gasketed knock in beads. This stand-out feature has proven popular with fabricators and installers. Liam said: “The pre-gasketed beads makes fitting so much easier and eliminates gasket overstretch which is all too common on many other aluminium products. It’s a huge plus for our installing customers.”

Stellar also delivers slimline flush aesthetics, another key feature that attracted Bifold Local. Liam said: “Stellar aesthetics are unique to the market and the slimline flush features are superior to anything we have seen in aluminium. We have already secured a pipeline of new work due to Stellar’s aesthetics.”

Bifold Local manufactures and installs aluminium windows and doors throughout the UK with a fast and reliable nationwide service. Based in Liverpool, the company recently rebranded under Bifold Local with new, contemporary branding. Liam concludes: ”The new branding reflects our modern values and with Stellar as our manufacturing partner, the future looks bright.” 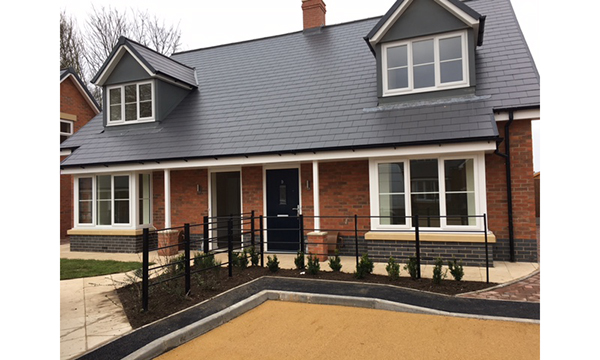 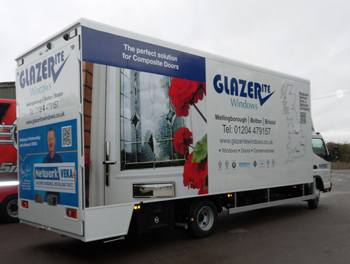 GLAZERITE’S ON THE ROAD TO GROWTH WITH BIGGER, BETTER FLEET 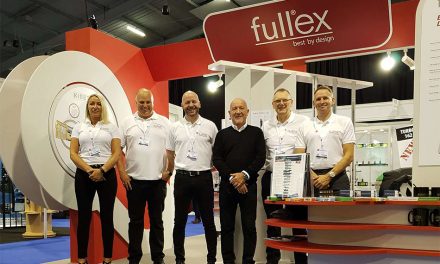 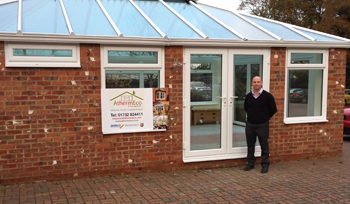