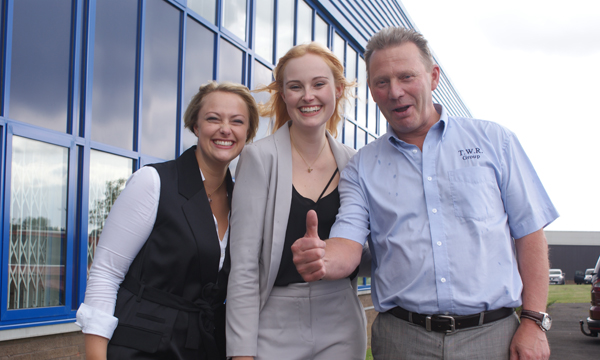 A manufacturer of aluminium bi-folding doors recently recorded a record week of trading.

TWR Bifolds hit an unprecedented sixty four aluminium bi-folding doors in one week, with the record trading period coming in August – which is historically a less busy month for the firm.

Terry Richardson, MD of TWR Bifolds, says growth at the company has paved the way for rapid expansion at the firm.

He comments: “It is amazing that in less than three years we’ve gone from manufacturing 12 to 64 bi-folds per week. I don’t know of any other fabricator who has managed to achieve this growth. It has helped us to open a new 25 sq ft factory and employ new staff.”

TWR recently acquired the 25,000 sq ft factory – one of the biggest dedicated bi-fold door operations in the UK.

The site in Peterlee, County Durham is in addition to TWR’s long-standing headquarters and original factory in Sunderland, and has been fitted out with state of the art machinery required for the production of aluminium bi-folds.

The move allows for TWR to gear up for further growth by increasing its capacity to manufacture high volumes of quality aluminium bi-folds and supply these on incredibly fast lead times.

The new launch means that Terry and his team are able to offer RAL coloured aluminium bi-folds on a three-day lead time – subject to an order form being completed by the installer and a deposit paid.

It is being dubbed the fastest bi-fold turnaround the industry has seen and TWR Bifolds are the only suppliers in the industry to offer the service.

In the coming months, TWR will also be rolling out its aluminium bending service and is currently also building a new training centre at its state-of-the-art factory.

Terry concludes: “There was talk of demand for aluminium bi-folding doors potentially slowing down but in fact, the opposite is happening. Consumers and businesses love this product, which is great news for installers.” 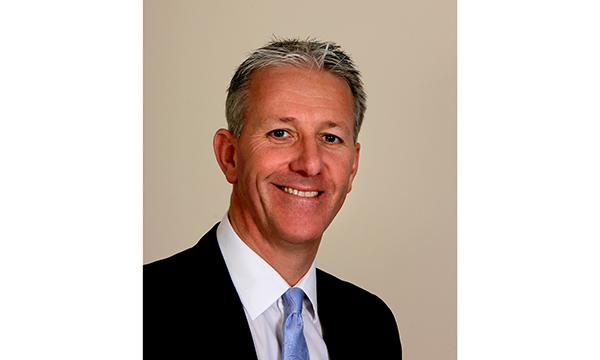 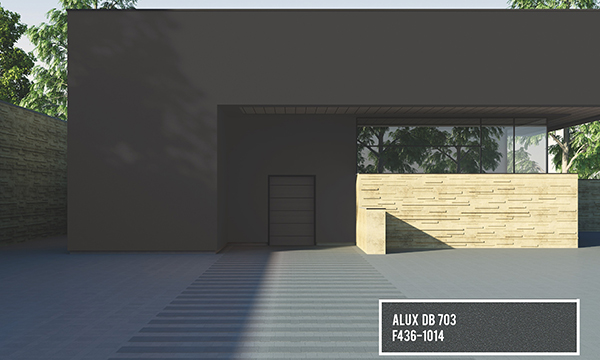 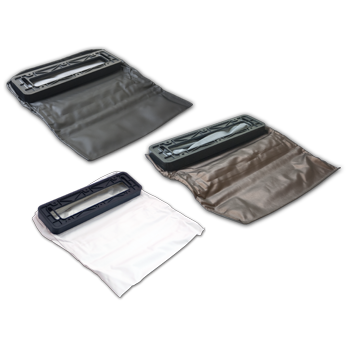 UAP Has Security in the Bag