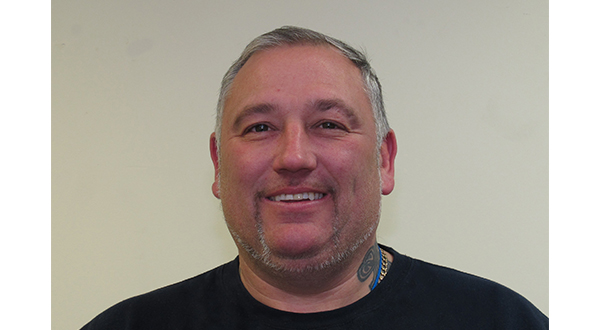 Barry, who brings nearly 10 years of experience to the role, has been tasked with reducing the amount of waste produced by the company across all its sites, and has already introduced a raft of new measures designed to improve recycling efficiency and ensure a significant reduction in the amount of material sent to landfill.

“The whole system for the disposal of used materials has been revamped. Last year we produced something in the region of 174 tonnes of general waste, including just over 17 tonnes of glass, but we’ll only generate a tiny fraction of that from now on,” Barry explained. “For instance, old and used frames are now stripped of all their metal components, such as the metal inserts, and 99% of this can be processed back into the factory, which has the added benefit of saving money of course. And because the material we’re returning to VEKA for recycling is now 100% PVC, that also provides us with additional revenue.”

The role of Group Environmental Manager is an entirely new position created by Glazerite which, as a long term Network VEKA member, is extremely proud of its green credentials. And while the new measures launched by Barry are a positive step for Glazerite, it should also come as welcome news to its many customers, who can have even more confidence that they are partnered with such an environmentally responsible supplier.

“I’m absolutely thrilled to be part of the Glazerite team,” continued Barry. “Reducing the amount of waste sent to landfill is my number one priority and it’s fantastic that I’ve already been able to implement a range of new procedures to help achieve this goal, as well as develop a long term strategy for environmentally friendly manufacturing at the company.”

Glazerite is VEKA UK Group’s largest trade fabricator in the UK and is a long-standing Network VEKA member. It offers a fully nationwide service based on manufacturing units in Northants, Peterborough and Greater Manchester as well as its South West distribution hub in Bristol serving South Wales and The West of England. 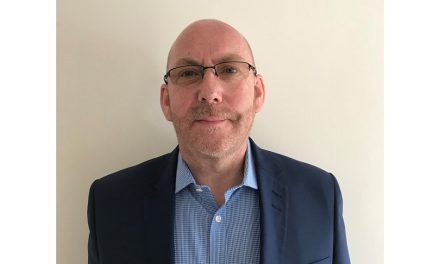 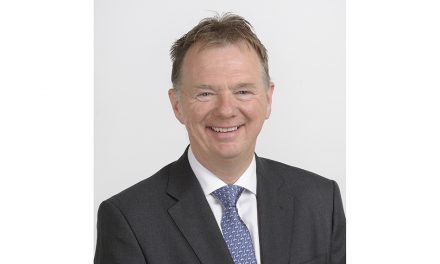 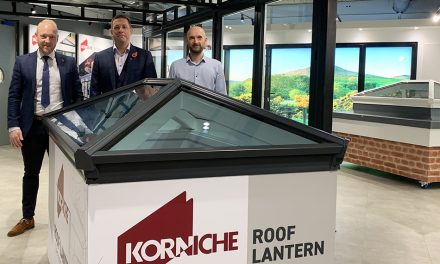 MADE FOR TRADE FURTHER EXPANSION LEADS TO COMMERCIAL DIRECTOR ACQUISITION 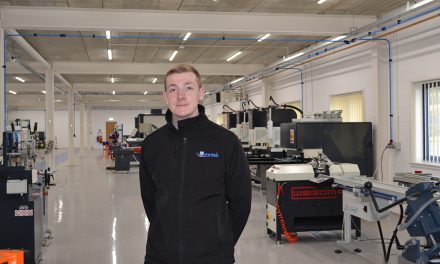 AVANTEK ADDS ONE TO THE TEAM