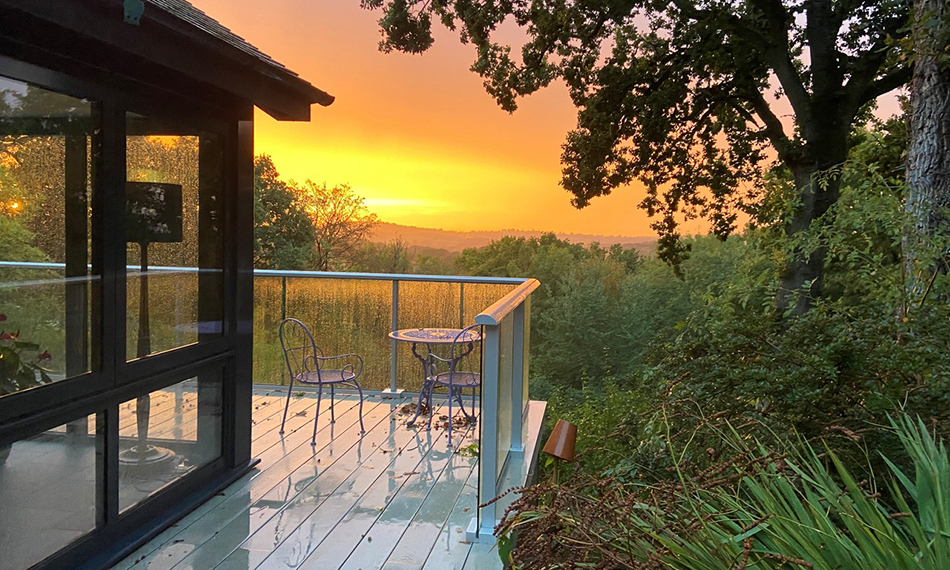 More than 500 buyers of their balustrades and juliet balconies entered photographs of their installations, with entries ranging from smart-phone snaps to serious amateur photo studies. The winner, Graeme Jones in Kent’s High Weald area, won a £1000 cash prize along with a bottle of bubbly.

The winning entry shows a fiery summer sunset from Jones’ balcony, with the hills of the Weald in the distance. It beat off strong competition from more than 500 other entrants, all tasked with showing the benefits of a modern glass balcony. Entries came from all corners of the British Isles and, according to the Judges, demonstrated considerable photographic skill and an eye for natural beauty.

The competition is held annually and is open to all of Balconette’s customers. This year’s – despite lockdowns – proved the most popular yet. 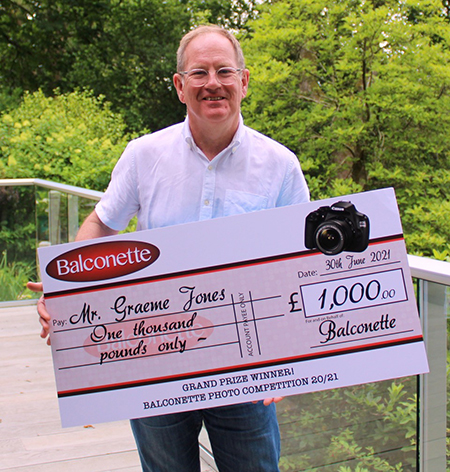 Graeme’s glass balustrade, installed by Balconette’s Registered Installer Timbertech Southern Ltd., gives him his own outdoor space to enjoy the spectacular view. He took the photo on the spur of the moment: “I usually like to walk around the garden each evening if I can and I stepped out of the back door shortly after a rainstorm had passed to see the amazing sunset. I had my mobile with me and I simply stood back and took the picture, it wasn’t composed in any way, it was just as I saw it.

“When I was told I had won the overall competition for the year I just couldn’t believe it.  I feel very lucky. I’m pleased that if the deck area had been finished with anything other than a glass balustrade, the photograph just wouldn’t have been the same.”

“A few friends said they thought it was a good photograph and then I had an email come through from Balconette which mentioned their competition. So I thought ‘nothing to lose’ and it was easy to enter”.

Balconette, who specialise in high-quality glass balustrading, have provided glass installations for several high-profile buildings including the Tate St Ives and the Battle of Britain Memorial Centre near Dover. Representative Alistair Gillies says: “We love to help homeowners create their own space. We thought Graeme had used his balcony area to enhance the view and managed to express this in his photo”.

Balconette’s Head Office is in Blindley Heath, Surrey. They have a network of registered Outlets and Installers across the country. 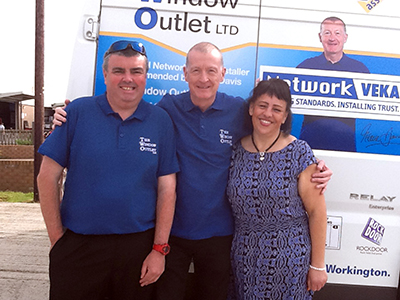 The Window Outlet brings Steve Davis and Noah into the frame 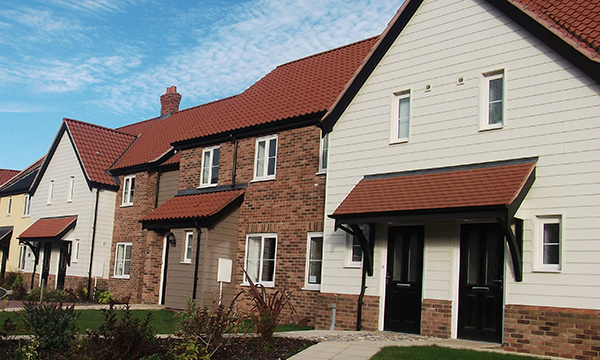 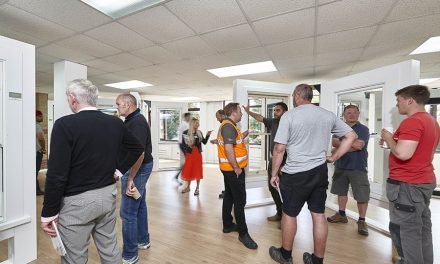 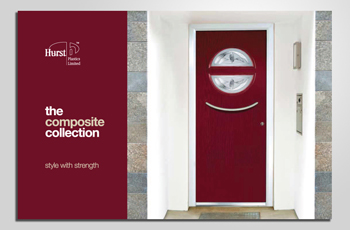