AWC celebrates anniversary with a little help from Steve Davis 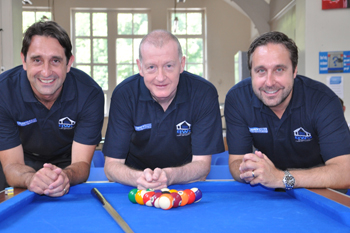 The Network VEKA member, which is a major partner of the show, brought Steve (Network VEKA’s Brand Ambassador) along with them, and he took on all-comers in a marathon Charity Pool Challenge. Director Michael Griffiths explains: “Steve was a great pull for the show, and his appearance gave the audience a chance to play him in a game of pool, for donations in aid of Doctor Kershaw’s Hospice.

“This was a fantastic way to celebrate our 35th anniversary, and the weekend was a great success for us, with sales of £42,000 from leads taken at the show and many more over the forthcoming months no doubt.

“We want to say a massive thanks for Network VEKA for all their help and input in organising a very memorable anniversary for AWC. We used Network VEKA’s exhibition trailer for the show, which was a huge advantage for us, as it allowed us to clearly and professionally demonstrate our products and services to the visitors of the show. The Network VEKA team also provided us with personalised boards and banners. Both the organisers and visitors of the show were thrilled that we could arrange for Steve to join us.”

AWC has always fully embraced the series of benefits on offer as part of its membership to Network VEKA, and has been recognised for its efforts to ’embrace and promote the Network VEKA brand’, at the organisation’s recent AGM, where the company also won best in the North West region for customer satisfaction. They were praised for their willingness to always go the extra mile, as Michael explains: “The support and benefits on offer to us as Network VEKA members is extremely extensive, something that we strive to make best use of, and being recognised for that by Network VEKA is fantastic. We have already trialled the ‘complete package’ of web tools, from which we’ve seen a dramatic difference in lead generation.”

The Saddleworth Show is a regular event in the area, organised by area’s Rotary Clubs and the Oldham Metro. Providing a showcase for local businesses, as well as entertainment for the large number of visitors the show attracts, all profits raised from Saddleworth Show are dispersed to local, national and international charities. 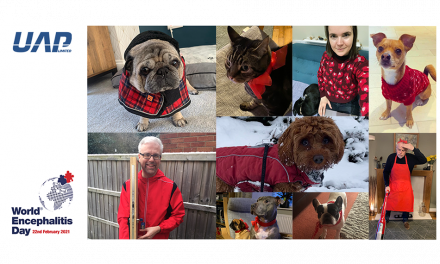 FROM DIRECTORS TO DOGS, THE UAP TEAM WERE ALL DRESSED UP FOR WORLD ENCEPHALITIS DAY 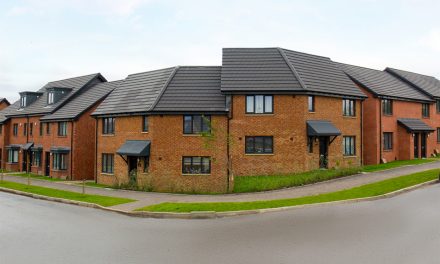 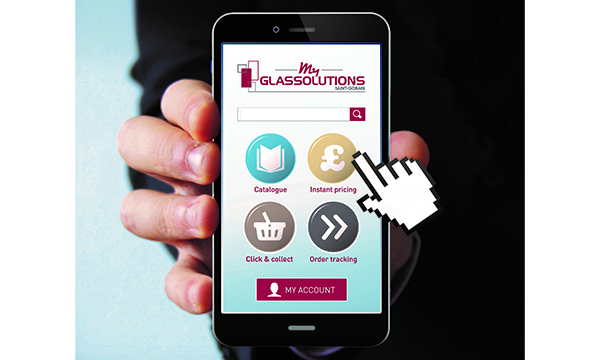