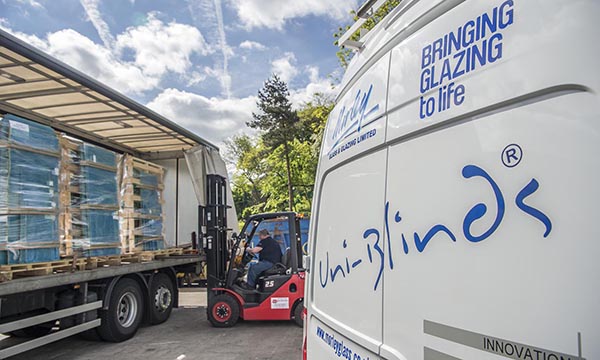 The business fought off stiff competition from seven other companies in the category, which was sponsored by Edgetech (UK) Ltd. The victory brings to a close an award-winning year for Morley Glass and its MD Ian Short, with 2017 going down in the company’s history as one of unmitigated success.

July saw Ian honoured for his contributions to charity and the community this month as he was awarded a Paul Harris Fellowship from The Rotary Foundation in recognition of his significant support for its work. Three months later, he lifted the glitterball trophy at the Variety Strictly Ballroom charity competition for his sleek samba skills, raising more than £14k in the process.

Launched in 2013, the open platform National Fenestration Awards are run and decided completely by the participation of the industry. Instead of judges and panels, winners are chosen by the public. Winners of the awards will be invited to a special Winners Event by awards organisers in the New Year.

Ian Short, Morley MD, comments: “This latest award win is fantastic news to bring the year to a close. We’ve always had confidence in our offer, and 2017 has been a big year for Morley which saw us launch a new website and home automation interface as well as invest £700,000 in a second IGU production line.

“Hopefully this is a sign of even bigger things to come next year and we’re certainly looking forward to celebrating our 20th anniversary with a number of plans already in the works to make the next 12 months even bigger and better than the last.” 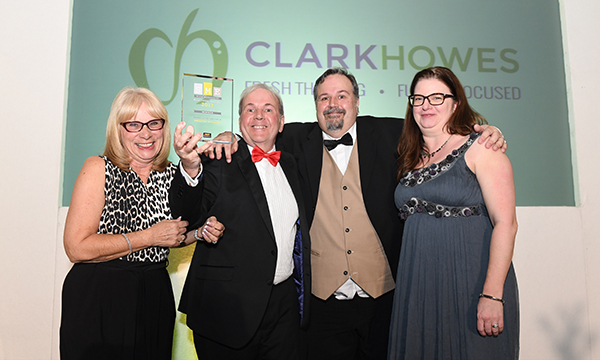 ANOTHER AWARDS WIN FOR COMPANY OF THE YEAR ROSEVIEW 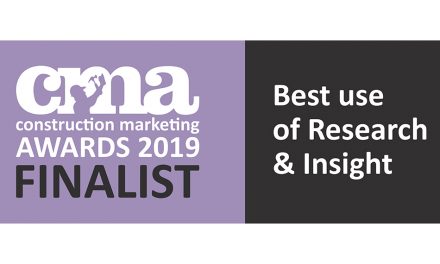 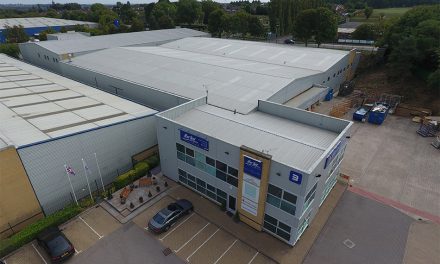