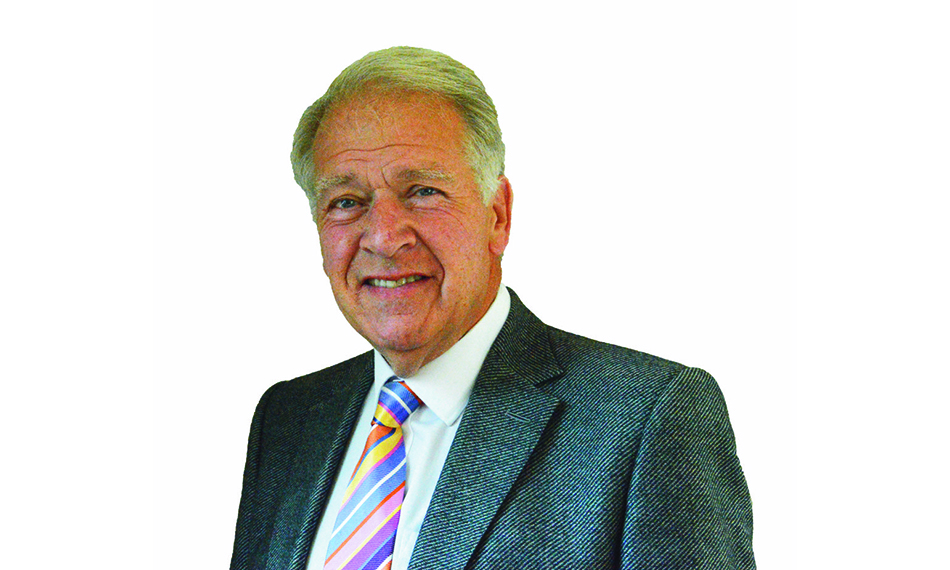 We’re rapidly moving towards that time of mists and mellow fruitfulness.  Yes, Autumn is nearly upon us and, with it, thoughts of the end of year accounts and budgets for 2022.  It will be interesting to hear how the third quarter of 2021 has been for our industry and whether we shall see an even bigger sales boom in the fourth quarter as we run up to Christmas.  Visiting Deceuninck at their UK headquarters in Calne last week it was clear that they were confident the boom would continue and not slow in the immediate future but we’re all aware of the short supply of raw materials and that, among other things, will surely have an effect.

There is little doubt that we’re heading for a cost-of-living crunch this autumn.  Any furlough that remains comes to an end in October meaning a return to work or finding something new to do.  Although we have experienced the biggest downturn in the economy for three centuries, we have also seen the most rapid recovery.  The only problem with that is that every other economy in the world is also recovering in the same timeframe, hence a worldwide demand for raw materials.

Added to this is the issue of inflation with the largest single month increase for 30 years from 2% to 3.2%.  Inflation is across the board, from fuel to the raw materials many of which are in the 10% range.  Will this continue?  Probably not, but inflation could hit in the

4% area before it drops back.  In all of this, fuel has much to answer for.  All fuel prices are set to rise, substantially, and it isn’t just heating, lighting and transport that will be affected.  Food is in the firing line with transport, a shortage of carbon dioxide and, of course, the lack of a workforce and those willing to join it.

All this will hit lower income households, hard, but it will also cause the better off to choose where they spend their loose change.  This may well be the thing that slows the homeowner from investing in home improvements and only time will tell.

Funnily enough it is only in this last month that I have started to see what the opening up of the economy means, and that gradual return to ‘normality’.  Suddenly, I find myself fuelling up the car, multiple times, as I start to go around the country visiting companies.  It’s quite a shock to the back pocket!  Added to that, slouching around in casual clothes or doing Zoom meetings in flip flops, shorts, a smart tie and a jacket, is on the way out. Now it’s a matter of deciding what to wear, ironing a shirt (I haven’t done that in nearly two years!), discovering that dust permeates the most secure wardrobe and trying to eliminate said dust from the shoulders of a dark suit.  Another little snag is that lockdowns are the best weight reduction regime such that nothing fits.  I thought we were all meant to put on weight during lockdown?  I mustn’t have got that memo.

Then there is charging the camera and finding a proper pad of paper to take notes rather than grabbing the back of an envelope when you’re on the ‘phone or Zoom.  However, the biggest shock to the system is venturing out for your first 500 mile round trip and braving our potholed roads then competing for tarmac space on the likes of the M1, M42 and M5 (at least if you’re on the M25 you can’t move for a) traffic or b) protestors blocking the carriageway).  For a poor old git like me, I ventured out with some trepidation!  Fortunately, this first visit was, as I said previously, to Deceuninck.  I say fortunately because it was a most pleasant foray into what had become, the unknown.  Meeting up with Rob McGlennon’s team, seeing how the company has invested further during these past two years and meeting up with my trade editor colleagues was, actually, a real treat.

More visits are on the stocks, happily interspersed with Zoom and Teams meetings, too.  A mix of both meeting methodologies seems to be the answer and I’m really looking forward to a Zoom meeting with Castle Windows in Morecambe.  Talking with installers is always enlightening and hearing their take on business and the industry in general makes for good listening.  Installers tell it as it is: after all they really are at the coalface…

There’s lots to look forward to and, amongst others, there’s the Glazing Summit where we can all meet face to face, and the GGF Members Meeting that is virtual, plus The FIT Show Webinars.  There you are:  I said a mix of methodologies was the answer. 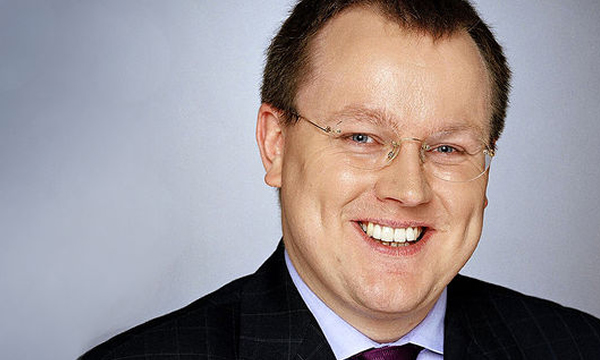 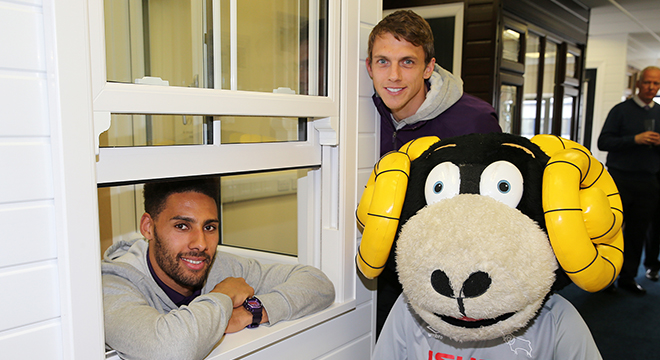 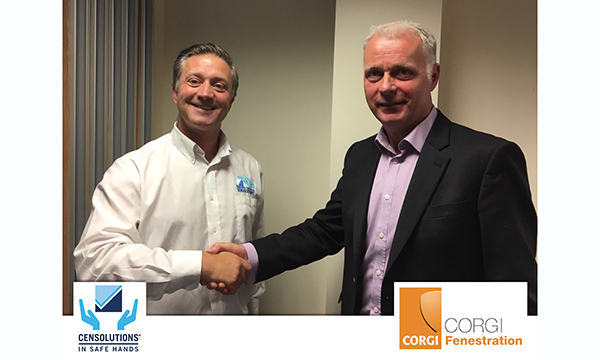 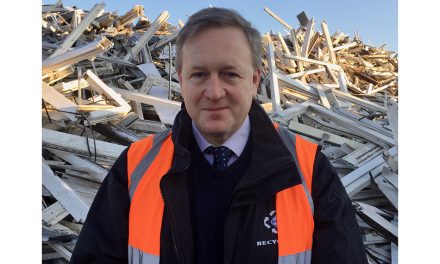 SCHOLES STEPS UP TO MD ROLE AT VEKA RECYCLING