ATLAS INSTALLERS ON A ROLL WITH WINNING INSTALLATIONS 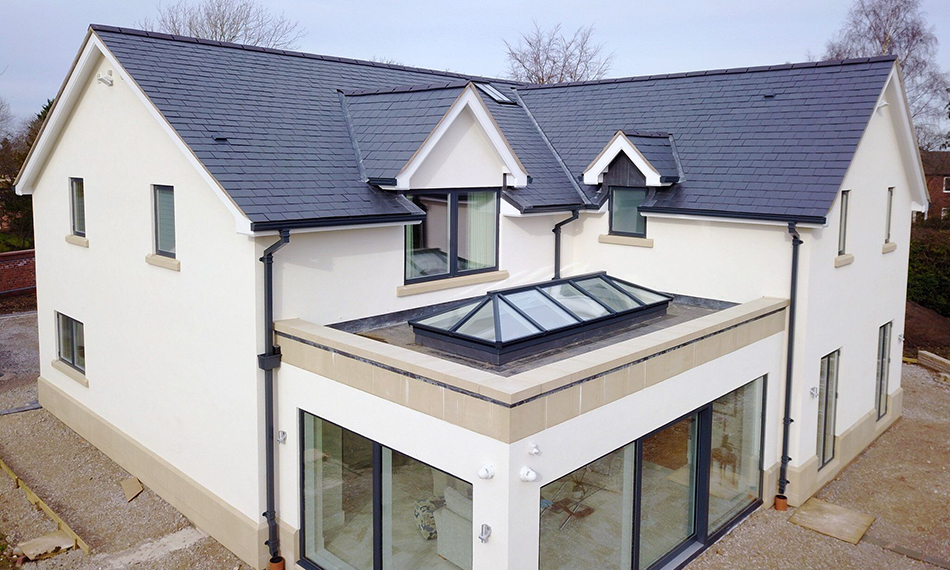 Inspiring ideas and innovative products have helped three seasoned Atlas installers to create some impressive installations that show just what can be achieved with an Atlas glazed roof.

The Atlas Skyroom proved to be the ultimate glazed product to help installer Mendip Conservatories revamp a tired conservatory in Nailsea, near Bristol and inspire the owner to think beyond the conventional. The owners originally wanted to replace their dated conservatory with a traditionally-styled orangery, but on seeing the Atlas Skyroom, they immediately knew that a more contemporary space was exactly what they were looking for.

Kim Eyres, owner of Mendip Conservatories, says: “The Skyroom brought all the elements that the owners wanted – space, clean lines and maximum glazing – and crucially it was affordable in the shade of grey they liked. The Skyroom is growing in popularity with homeowners because it looks incredible and the uplift in price from foiled grey PVCu to grey aluminium is marginal, so it’s within the reach of many people. This Skyroom installation took a matter of days and it really has opened up the back of the home to give the family an all-year-round useable space overlooking their garden.”

Wirral-based John Knight Glass satisfied a homeowner’s strict brief for more space and light with a stunning 4 x 1 metre Atlas lantern installation on a new build home in Chester. It was essential to optimise natural light in the large open-plan room and John Knight Glass recommended the Atlas lantern which has the slimmest sightlines to maximise the amount of glazing.

Greg Knight, general manager at John Knight Glass, said: “This is a large property, so it was important to factor in natural light at the design stage to ensure no spaces felt dark or gloomy. We’ve installed dozens of Atlas lanterns and we knew that it was by far the best product to boost light in the rear of the property. The lantern is a real focal point in this home and it looks incredible. With its clean lines and simple design, it’s an easy sell to any homeowner, but it is also really easy for installers to fit. That’s a huge bonus for us, and any installer, who wants to achieve the most impressive results in the shortest timescales.”

With a reputation for inventive design, Monmouthshire Conservatory Company did not disappoint the judges with an ingenious conversion on a period property in Gloucestershire. The team transformed an under used patio into a bright new living space, which features full width bi-folding doors and a statement 2.4 x 1.8 metre contemporary Atlas lantern. Monmouthshire Conservatory Company is the first installer ever to win the competition with a contemporary lantern and this installation demonstrates how effectively it works in a traditional setting. With fewer rafters and super slim sightlines to maximise the views above, the contemporary lantern is a stark contrast to a traditional lantern, bringing an ultra-modern look to the character property.

Robyn Atwell, project manager at Monmouthshire Conservatory Company, said: “This project was all about how the homeowners could expand their living space, whilst ensuring a careful balance between the old and new. They had originally wanted to install a flat rooflight into the new space but switched to a contemporary Atlas lantern after seeing it on display at a local agricultural show and visualising how it would look on their property. With its sleek, four-pane design, the Atlas lantern brings real modern luxury to the period home and it has transformed a once unused space into a lovely area to relax and enjoy views of the garden. This installation proves that Atlas lanterns suit modern and period properties equally well and the homeowner is delighted with it.”

Every month, an installer will win a £200 John Lewis voucher and a £50 Majestic Wine voucher. There’s also trade industry PR and promotion through the Atlas website, as well as entry into the Atlas Installer of the Year award finals. All entries submitted with completed installation pictures will receive an five metre tape measure.

Entries can be submitted via Twitter to @Atlasroofjohn using the hashtag #AtlasShowOff or on email to marketing@atlasroofsolutions.co.uk.

For further information, contact Atlas on 02838 327741 or visit www.atlasroofsolutions.co.uk. 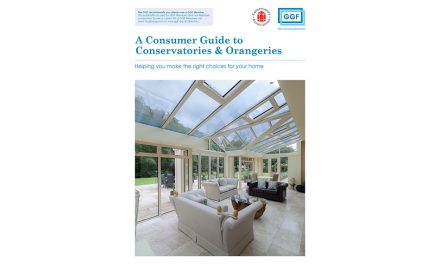 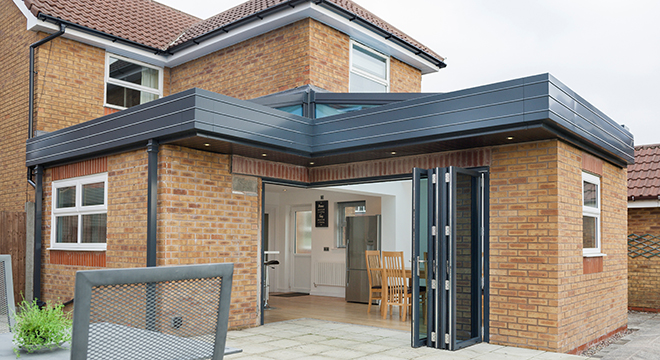 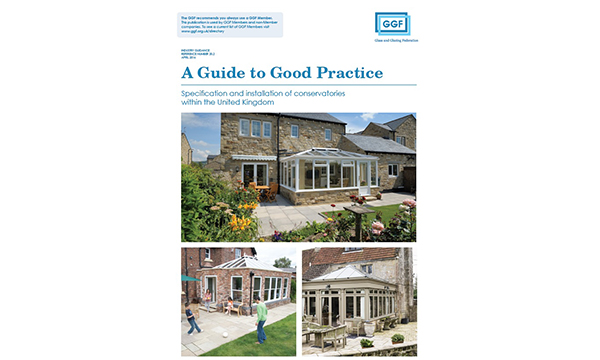 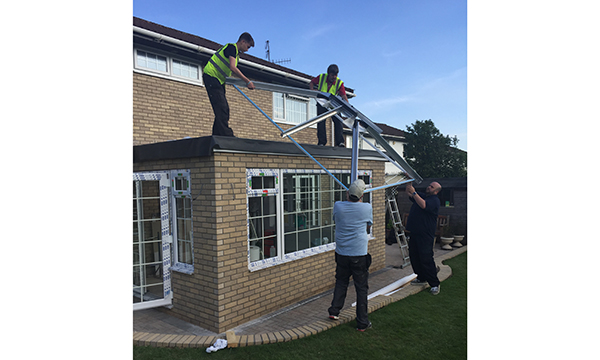