ANOTHER BUSINESS AWARD FOR PREFIX SYSTEMS 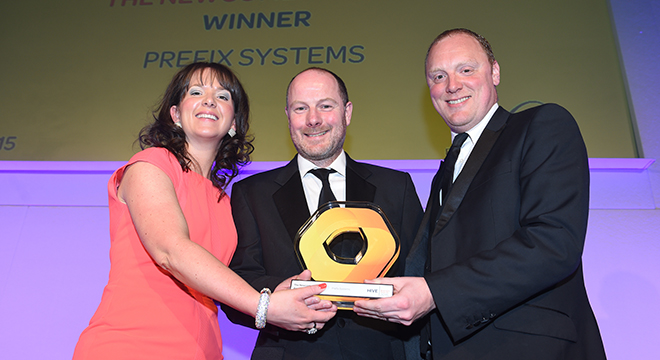 Hot on the heels after an unprecedented hat-trick in the Red Rose Awards for Lancashire businesses and commerce, conservatory and extended living space specialists, Prefix Systems, have won The Newcomer Award in the first ever Hive Blackburn and Darwen Business Awards

Hive is a group of business leaders working together to inspire prosperity and is supported by Blackburn with Darwen Borough Council. Finalists were joined by the judges, sponsors, dignitaries and supporters, including Jack Straw who was the MP for Blackburn from 1979-2015 and served in the Cabinet from 1997 – 2010, at an exclusive black-tie event held at Blackburn Cathedral on 30th April, where the winners were announced and celebrated on stage.

Prefix Systems were thrilled to take home the winners trophy for The Newcomer Award as an emerging business with considerable ambition, having recently relocated to the Blackburn and Darwen borough. This was to support their growth in their key market sectors for conservatories, tiled Garden Rooms and other products for the extended living space market.

Back in March, Prefix Systems celebrated an unprecedented triple, when they won Construction Business of the Year, Manufacturing Business of the Year and Medium Business of the Year categories at the Red Rose Awards, which were presented at the Empress Ballroom at Blackpool’s Winter Gardens, with over 1,000 guests in attendance. This latest Hive award clearly demonstrates that Prefix Systems is a company with bold ambitions for the future, helping to shape the future direction extended living space market. Notably one of the judges commented ‘The Prefix entry stood out by a country mile and it’s superb to see that level of sustained and aggressive growth.’

Chris Baron and Chris Cooke, co-directors of Prefix Systems commented: ‘Not only was it a celebratory night for all the successful and innovative businesses in the area, but we achieved The Newcomer Award in a hotly contested category. While we may have received the award on the night, it represents all the hard work and success we’ve achieved as a team and we’d like to thank everyone including our staff, customers and business partners.’ 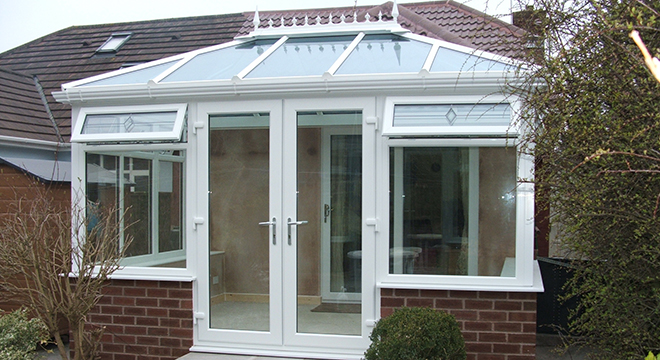 OPENING A WINDOW ON A WORLD OF OPPORTUNITY 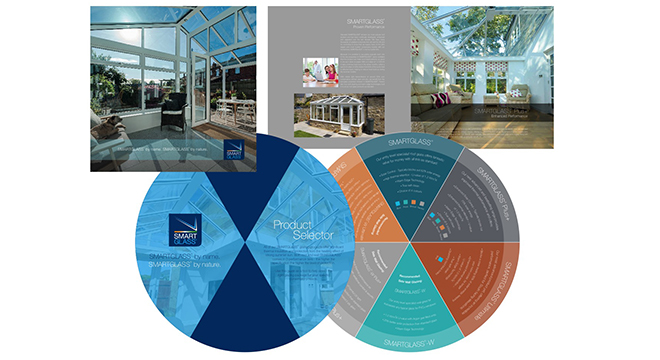 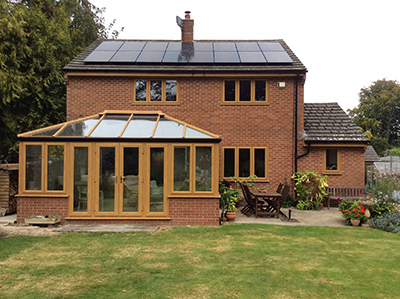 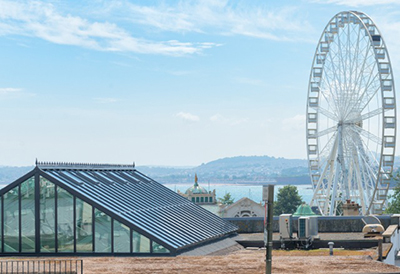