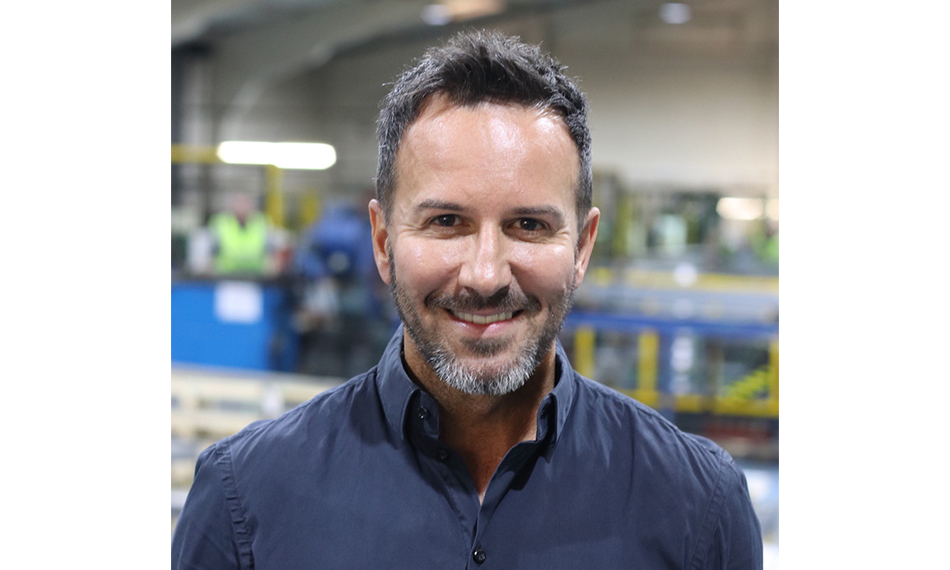 Anglo European Group, the UK’s foremost supplier of galvanised frame reinforcement for window and door fabricators, has responded to mounting reports of a global crisis in the supply of steel, by assuring its customers that the company has taken significant steps to guarantee stocks for at least 6 months, with negotiations continuing for the third quarter of 2021.

Global shortages and consequent price increases have been caused by what has been called a ‘perfect storm’ in market conditions that include fluctuations caused by Covid-19 as well as international politics, a return to pre-pandemic automotive production volumes; and China becoming a nett importer of steel for the first time in a decade.

Further, iron ore costs are at a nine-year high with both planned and emergency steel mill outages also contributing. Against this backdrop, the World Steel Association (www.worldsteel.org) whose members represent 85% of global steel production, predicts demand for finished steel to increase by 4.1% in 2021. Underlining these issues are increases in the global price of raw steel that will amount to almost 80% between September 2020 and April 2021.

Anglo European Group CEO Paul Sullivan says that he and his team have been extremely concerned about the volatility in the steel sector for some time and have put plans in place to protect the company’s fabricator customers: “We have been supplying steel reinforcement to the UK window and door industry for more than 30 years and the current market conditions are without doubt the most volatile that we have experienced in that time,” explained Sullivan. “Core material price increases are substantial and changing daily, and these will have to be passed on as they take place,” he continued. “However, the key issue is continuity of supply. To ensure that our customers do not experience potentially severe disruption to their production output caused by shortages of steel reinforcement, we have secured supplies at least until July 31st 2021, with negotiations at an advanced stage for the second half of the year.”

Anglo European Group continues to manufacture all of its own products, including reinforcements, couplers and bay poles for all leading PVC-U systems, at the company’s two-acre site in Manchester. “We manufacture all of our own products to ensure that they enjoy consistently high quality at least in line with systems companies’ own standards, backed by a 10-year guarantee,” added Sullivan.

FENSA TO SWITCH ITS INSPECTIONS PROVIDER 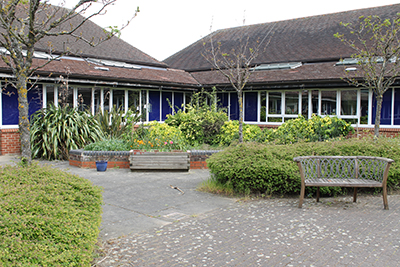 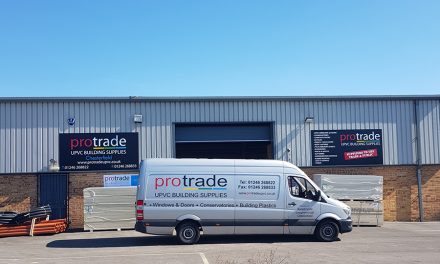 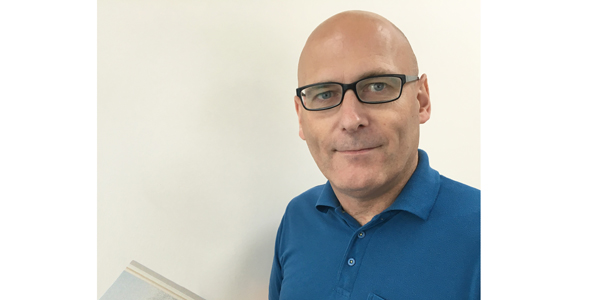