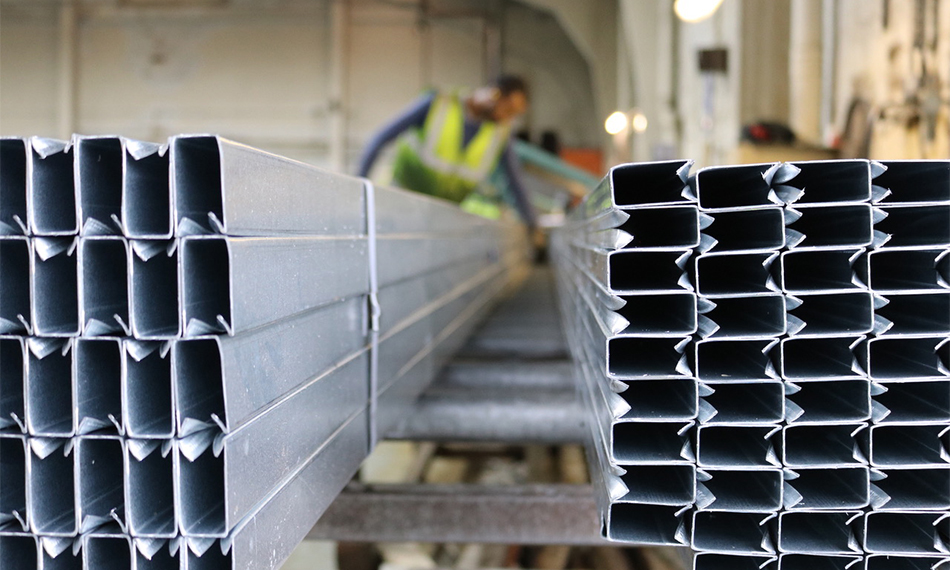 Anglo European has said it added more than half a million pounds in new business during lockdown and into the first week of June.

Returning to work from start of May following temporary closure in response to Government guidance on Covid-19, Anglo said it had seen demand exceed its forecasts.

This included the signing of five new accounts in May, plus, four in the first week of June, with a further four expected to agree terms before the middle of the month, representing new business win of half-a-million pounds. 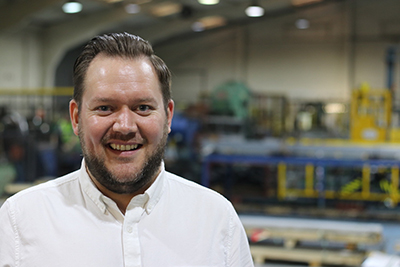 Lee Marriott, Group Business Development Director, Anglo European, said this would mean volume would be back at 60% of its pre-Covid level by the month’s end.

He said: “The demand we have seen has been significantly over and above what we projected – and we spent a lot of time projecting. It’s being driven by three things.

“The first of these is that the demand for product has been high and money is flowing throughout the supply chain.

“The second, is that a lot of companies are looking to sure-up their supply chain. A number of reinforcement suppliers didn’t come back last month – and in fact still haven’t come back.

“People are shifting supply to where they can get product, but I think they’re also looking to buy from UK suppliers. We manufacture in the UK in steel made in the UK.

“Then third, they get that they can make savings. They’ve used lockdown to look at costs and their overheads and when they can take them out, without impacting on quality, they are.”

The figures, which are based on buying-in cut-to-size reinforcement, represent the culmination of labour and employment costs, reduced wastage and the lower unit price achieved through direct supply.

“Anglo has been around for a long time, we’re a British business, sourcing raw materials and manufacturing product in the UK. People don’t want to miss out on orders because they’re waiting on their steel reinforcement order.

“Things are moving too fast.” 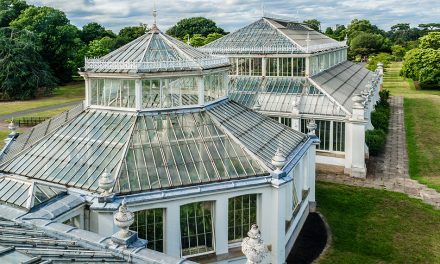 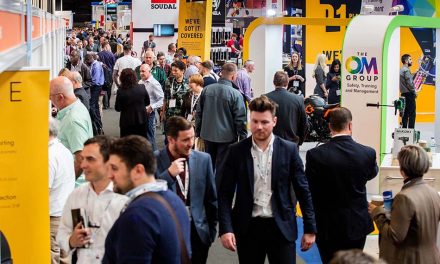 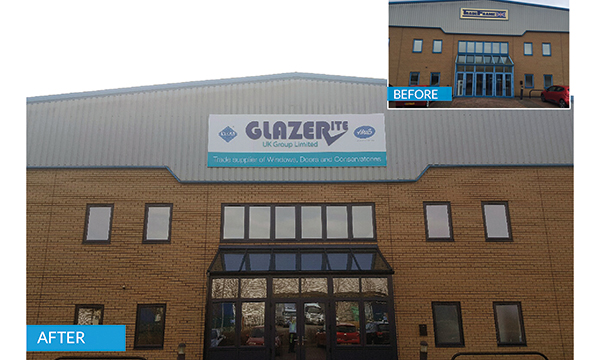 GLAZERITE EAST CELEBRATES A YEAR OF INTEGRATION – AT LAST!