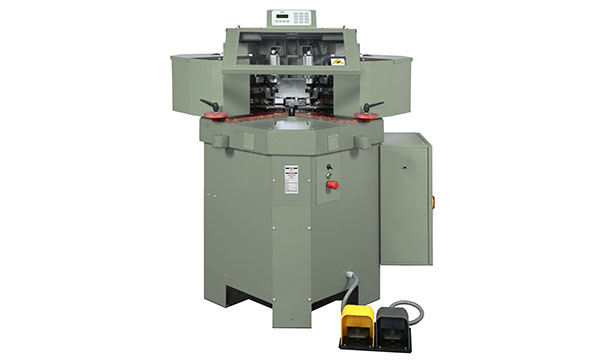 With payback on its first Atla Coop Itaca Solution crimping machine achieved in little over a year, it is hardly surprising perhaps that Alu-Tec is set to place an order with suppliers Emmegi (UK) for a second machine in 2016.

The Southend based aluminium trade fabricator, which is part of the successful Climatec group, bought the NC controlled crimper at the end of 2014, and says it has already paid for itself.

Director Phil Bates said: “Just in terms of time saved on manual crimping, the Itaca Solution has been a great investment, but what’s been just as important is that it does a much better job than a manual solution and helps us to achieve the quality finish which is so important to Alu-Tec and our trade customers.

“We’re growing fast so we’ll definitely be ordering a second machine to help us keep pace with increasing volumes in 2016.”

The big advantage of the Itaca Solution is that it allows fabricators to switch between profiles without needing to manually change the tools, reset and then test. It has full 12 axis NC function so the changeover process can take minutes rather than hours.

It features two fully adjustable blades which can be moved in the X, Y and Z axes to accommodate virtually any size or shape of aluminium profile up to 120mm high.

Emmegi (UK) is the exclusive UK distributor of the Itaca Solution machine which for several years was probably the aluminium sector’s best kept secret. After Emmegi demonstrated the crimper at the 2014 FIT show though, it saw a surge in orders from customers like Continental Installations, EAG, Everglade, Marshall Brown, Perfect Crystal Windows, PSP, Sealtite, Sunflex, Utopia, Window Warehouse and Window Wise, as well as Alu-Tec. All were keen to benefit from the fact that it allows them to switch quickly between profiles without needing to manually set the machine.

Much of Alu-Tec’s growth has come in bi-fold doors which the company produces in Alu-K profile to complement the range of PVC-U windows and doors manufactured by Climatec. Trade buyers can now get a one stop shop service from Climatec with a whole house of PVC windows and the bi-fold doors all available from one supplier.

Phil Bates added: “Emmegi have supplied all of the machinery we’ve purchased for Alu-Tec since the company was set up in 2013 including end millers and saws and we’ve been impressed not just with the quality of the machines but also with the service and advice we’ve received from the team.” 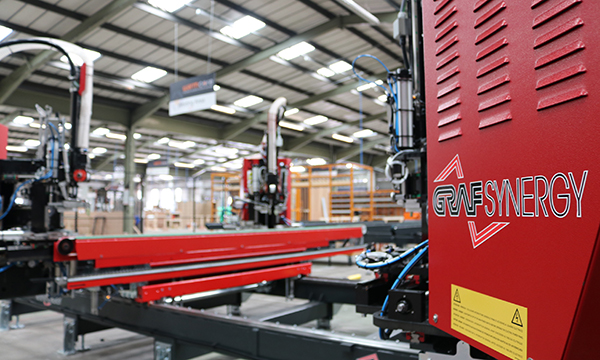 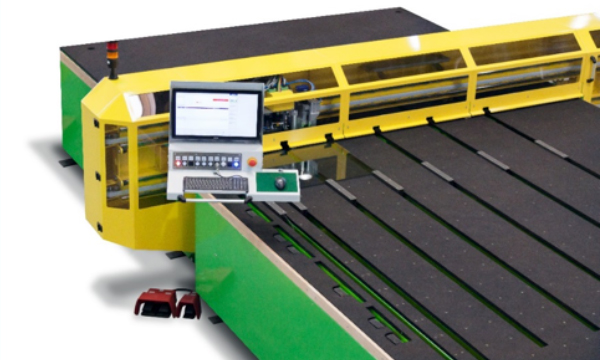 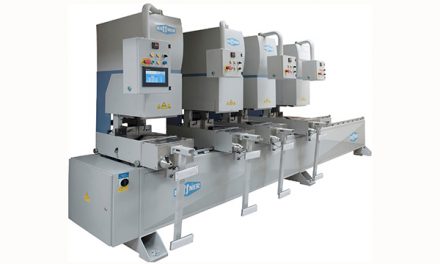 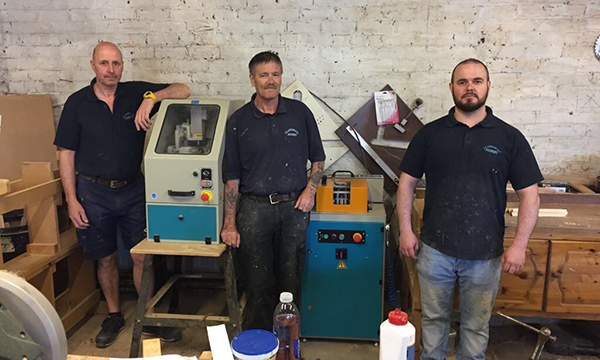