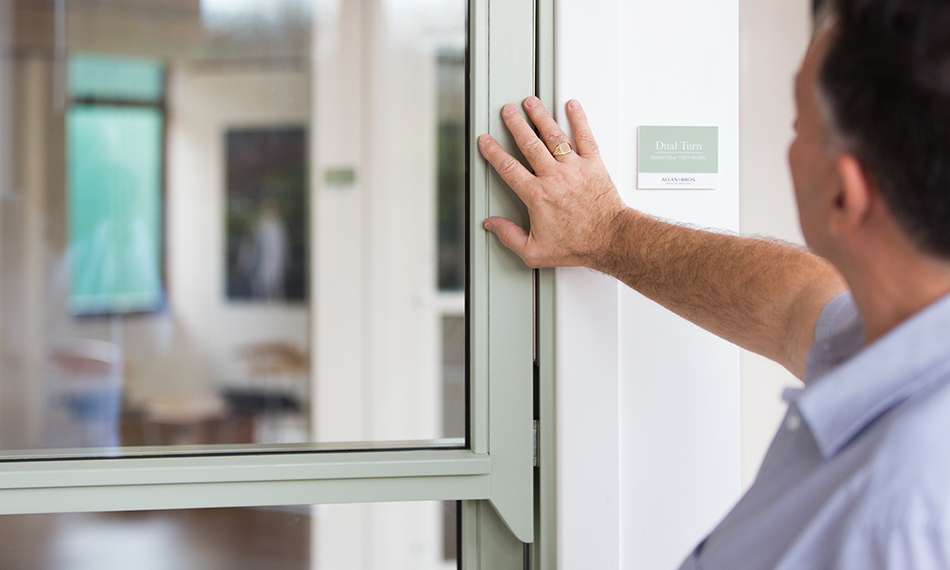 Since both companies are part of Inwido, Europe’s largest window company, Allan Brothers says it makes perfect sense to give all their customers easy access to the complete product range and to the same outstanding level of customer support. 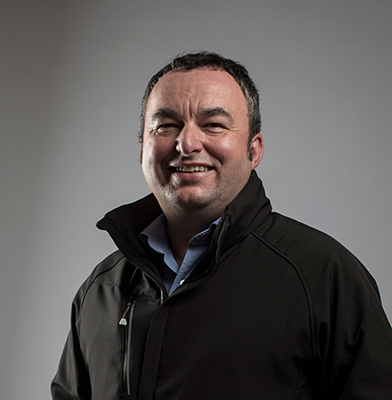 Wolfgang Gorner, Sales Director for the Inwido Group in the UK, announced the move at the Allan Brothers Open Days, which were held last month at its Berwick upon Tweed headquarters.

He said: “We think this is fantastic news for customers of both companies. It represents a significant expansion of the CWG Choices scheme, which is already one of the most popular in the industry. Up until now, the CWG scheme has largely been focused on customers in the Midlands and south, but it is being widened to allow those in the North East and in central Scotland to join for the first time as well.

“CWG Choices have been offering the Allan Brothers range of hand crafted timber and contemporary Aluclad products for some time, in line with its strategy of maximising installer choice and helping them diversify into new product areas. The response has been very good, so we know there is real demand out there for a broader product offering from a single supplier.

“From today, Allan Brothers customers will be able to buy the CWG Choices PVC-U, aluminium and composite products direct as well, and they will also be able to join the same Installer Scheme to get lots of professional and very valuable support with their sales and marketing.”

The Inwido Group is obviously aiming to make the most of the synergies which exist between Allan Brothers and CWG Choices to benefit its installers as much as possible. For example, it has expanded the already impressive Allan Brothers showroom in Berwick to feature all the products from CWG Choices and has brought it into line with the other group showrooms in Corby and Abingdon where all of the product ranges are also on display.

In terms of the Installer Scheme, it is giving customers in the North East and central Scotland access to the platform which is in place at CWG Choices to generate sales leads for members, and is also offering these customers all the same marketing support services including building and hosting websites on their behalf and helping them put together their own successful social media campaigns.

Wolfgang Gorner added: “We are delighted with this expansion, but we are by no means finished. Inwido is planning to add further elements to the expanded CWG Choices scheme for both new and existing members; these will be announced later this year.” 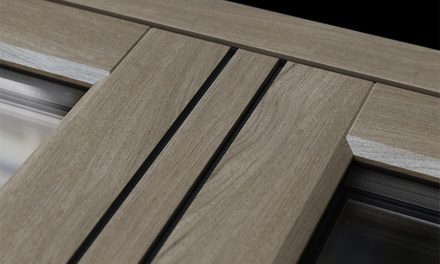 HERITAGE TRADE FRAMES PRAISES PROFILE 22’S OPTIMA SYSTEM FOR THE BENEFITS THAT IT CAN PROVIDE FOR ITS USERS.

SWISSPACER ticks all the boxes for St Johns 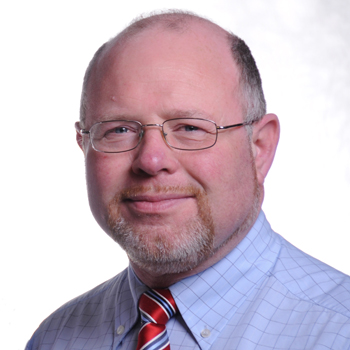 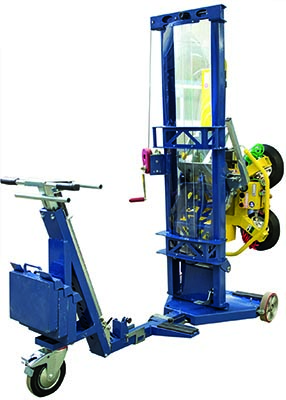