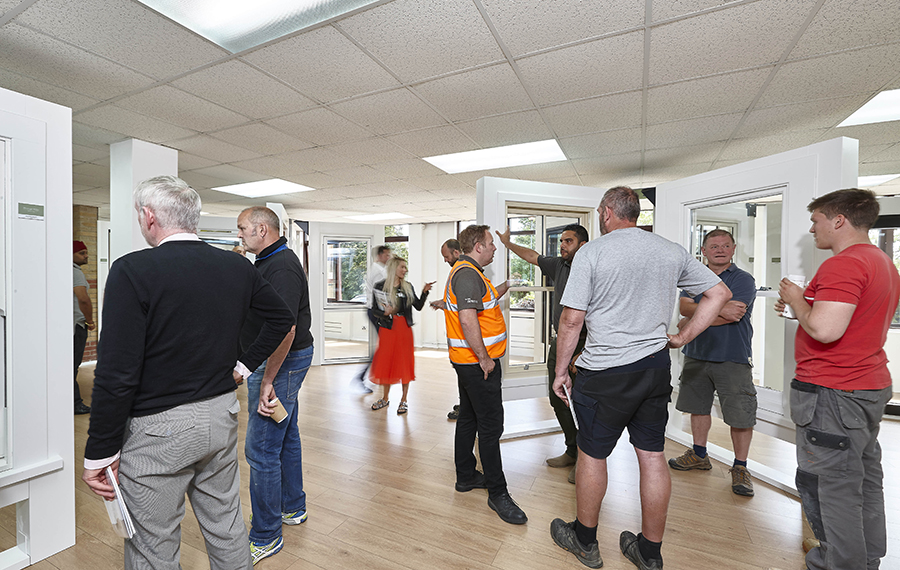 Factory tours, hands-on installation sessions, an extended showroom and even a live band helped to make the recent Allan Brothers’ Open Days in Berwick upon Tweed a huge success, with merchants and installers from as far afield as Edinburgh and Norfolk attending over two days.

Many were there because they were looking to add a timber window and door range to their existing product portfolio and wanted to see the Allan Brothers’ quality and craftsmanship for themselves.

Others, most of whom were already Allan Brothers customers, wanted to take a look at the PVC-U, aluminium and composite products from fellow Inwido group company CWG Choices, which have now been installed in the newly extended showroom.

Group Sales Director Wolfgang Gorner, said that, for both sets of visitors, it was the option of single sourcing all of their products from one supplier which was the compelling proposition. He explained: “Allan Brothers and CWG Choices are increasingly joining forces to bring what is arguably the most comprehensive range of products to the installer market. CWG Choices has been offering the Allan Brothers range to their customers for some time and the response to that has been so good that Allan Brothers is now doing the same with the CWG Choices range.”

At the Open Days, Wolfgang announced that a regular transport service is about to start between CWG Choices in Corby and Allan Brothers in Berwick. Vehicles will shortly be leaving Corby every week full of PVC-U, aluminium and composite frames and returning full of timber products, so that customers of both businesses can rely on a fast and efficient delivery service.

He added: “Allan Brothers customers who came to the Open Day told us that having a single, competitive source like this for everything in their range would really make a difference to their businesses. They like the combination of quality, service and back-up they already get from Allan Brothers on timber so were delighted to learn that they will soon be able to get that on PVC-U, aluminium and composite products as well.” 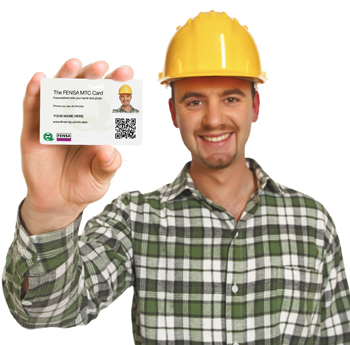 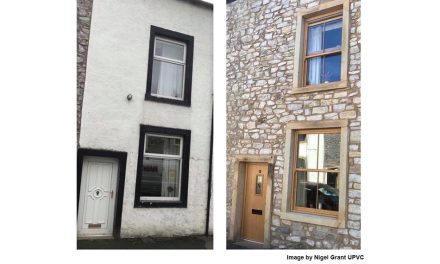 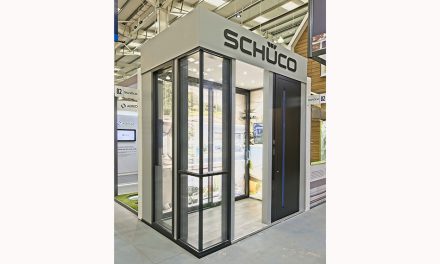