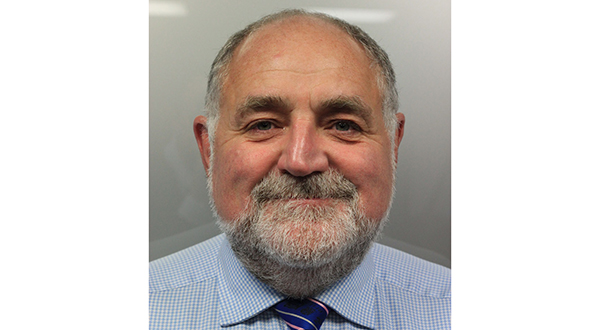 Alex brings with him a wealth of experience having headed up the retail arm of window and door fabricator SWL, with a further seven years in the UK window industry at Yorkshire Windows.

Alex also served as a member of the Corporate Management Board of Fenestra’s parent group, the Indian chemicals giant, DCM Shiram.

He said: “Sliders UK has an established reputation as one of the UK’s leading window and door fabricators and that represents a great platform for future growth.

“We are exceptionally good at what we’re doing in our core markets but we believe that there is also scope for considered and structured growth into new ones.

“Sliders UK is an ambitious business with a great infrastructure and incredible commitment to its customers and a highly competitive offer. It’s our intention to bring those established principles to new ranges and a growing offer.”

Sliders UK became the first manufacturer of a Secured by Design accredited inline sliding door in 2008, adding PVC-U and aluminium bi-fold doors to its staple product range in 2009, followed by a composite door offer in 2012.

Manufacturing in PVC-U systems from Eurocell and Duraflex and aluminium systems from ALUK, the Bamber Bridge-based fabricator supplies more than 300 inline sliding doors, 50 bi-folds and more than 200 composite doors to the trade each week – this includes its Part Q compliant SBD and PAS24:2012 approved inline sliding and bi-fold door ranges.

Last month it announced that at as part of an organisational restructure, Ian Longbottom who founded the specialist door manufacturer in 2002 with Director Mike Spain, would step into a new role as Sliders UK’s chairman.

Commenting on Murphy’s appointment, he said: “Alex has incredible depth of experience gained in retail, fabrication and systems with some of the UK’s leading window and door businesses and large multi-national manufacturers.

“We see him as fulfilling a critical role in supporting our plans for growth, product innovation and in driving ever higher levels of service to our customers.” 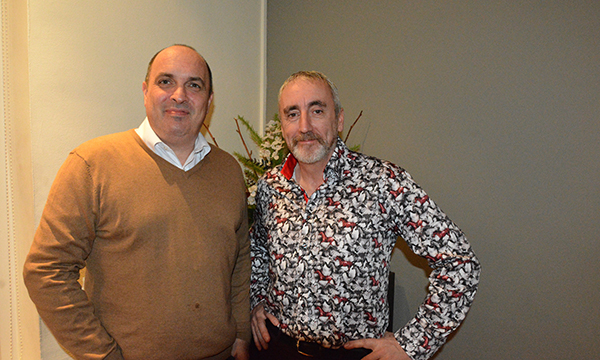 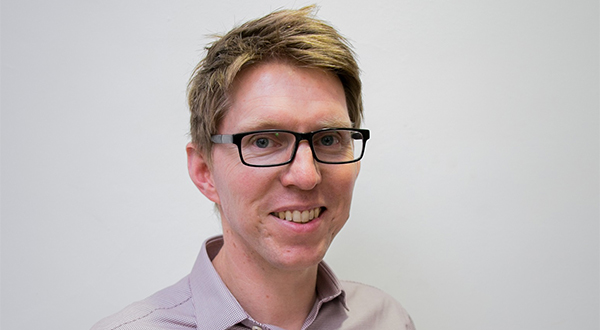 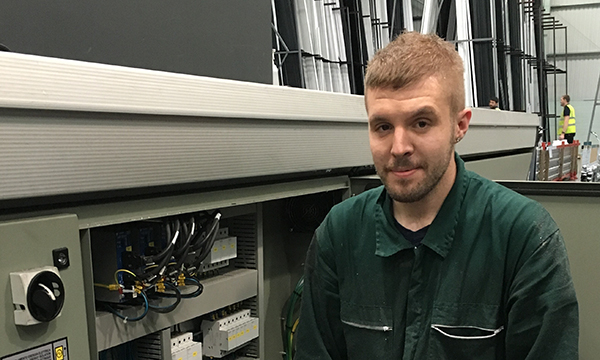 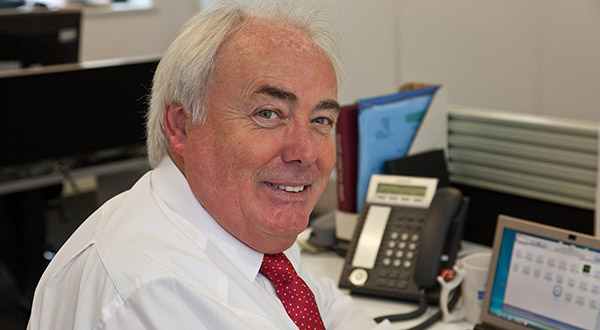