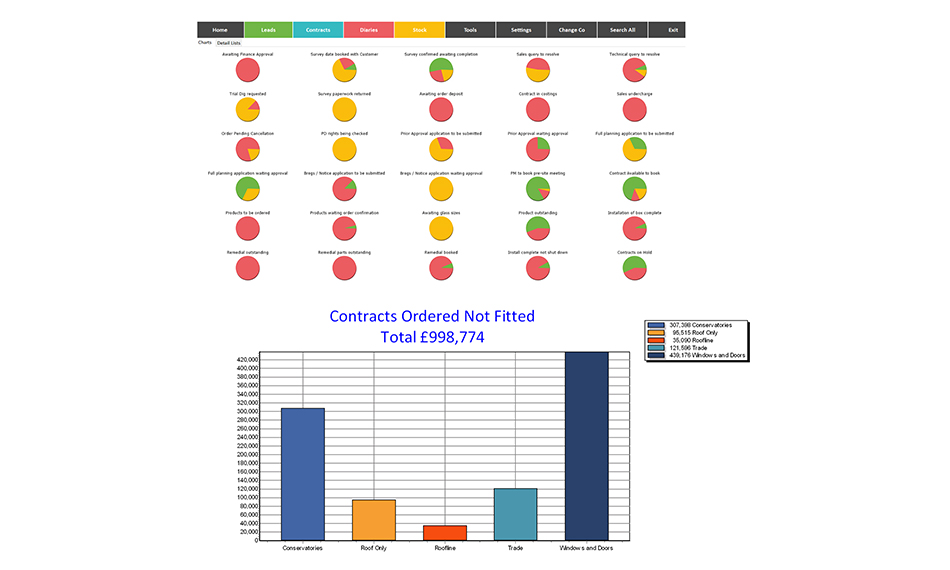 AdminBase, the web-based business management software system from Ab Initio, has extended its popular Dashboard feature – and enhanced its KPI reporting function – to make life even easier for its installer users.

The dashboard-style format, currently available for reviewing contract statuses, has now been implemented on the AdminBase sales lead function, presenting the relevant data in user-friendly pie charts that provide key information such as the number of customers awaiting quotes or appointments.

An invaluable resource for installation companies, Dashboard allows users to create a checklist for every sales lead, with a traffic light system indicating each stage of the process ‘at a glance’.

Green signifies the time allocated to complete a task, amber denotes that a task is still pending, and red indicates that it is overdue, allowing users to assess the status of each sales lead quickly and efficiently.

As well as the extension of the Dashboard feature, users are now able to design key performance indicator (KPI) reports in AdminBase with the addition of a graph creation function. Pie charts, bar charts and line graphs can now be created directly from AdminBase without the need to export the data to Microsoft Excel. This information can be sent straight from AdminBase as a live feed to be displayed in office spaces, which can be refreshed every few minutes to give real time performance data for sales teams.

Rhonda Ridge, managing director of AdminBase creator, Ab Initio, said: “The extension of Dashboard to cover sales leads and the new graph creation with live-streaming function for KPI reporting make AdminBase even quicker and slicker to use. Wasting time and money on administration to keep abreast of progress and stay in control is so unnecessary when AdminBase can do all the hard work for you. These new feature enhancements may appear simple but are highly effective tools to increase business efficiency which will prove to be invaluable to installers.”

For more information go to: www.abinitiosoftware.co.uk 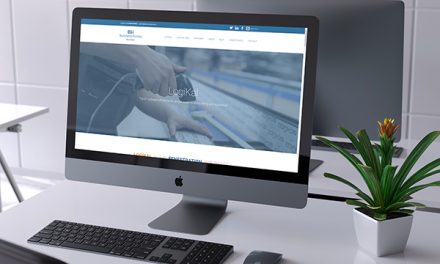 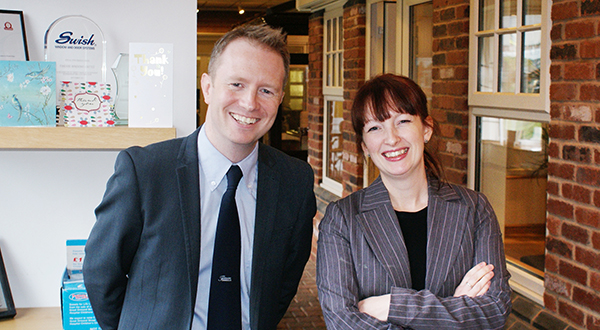 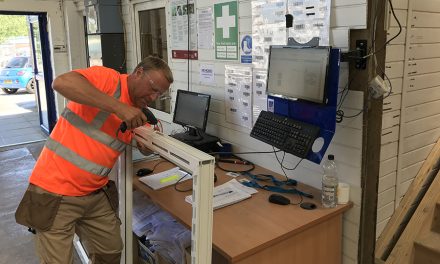 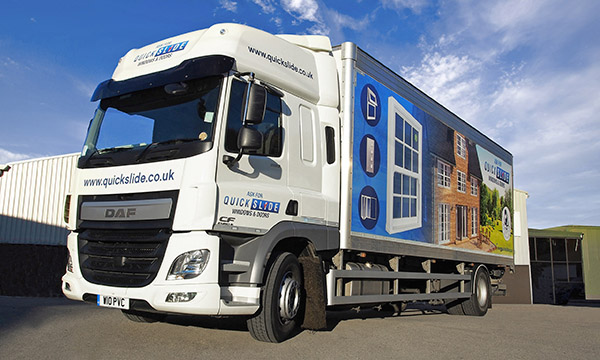 MAXOPTRA OPENS THE DOOR TO BETTER CUSTOMER SERVICE FOR QUICKSLIDE