A RETURN TO SOMETHING NEAR NORMALITY, BUT WHAT HAVE WE LEARNED? GLASS NEWS EDITOR, CHRIS CHAMPION, MAY COMMENTS 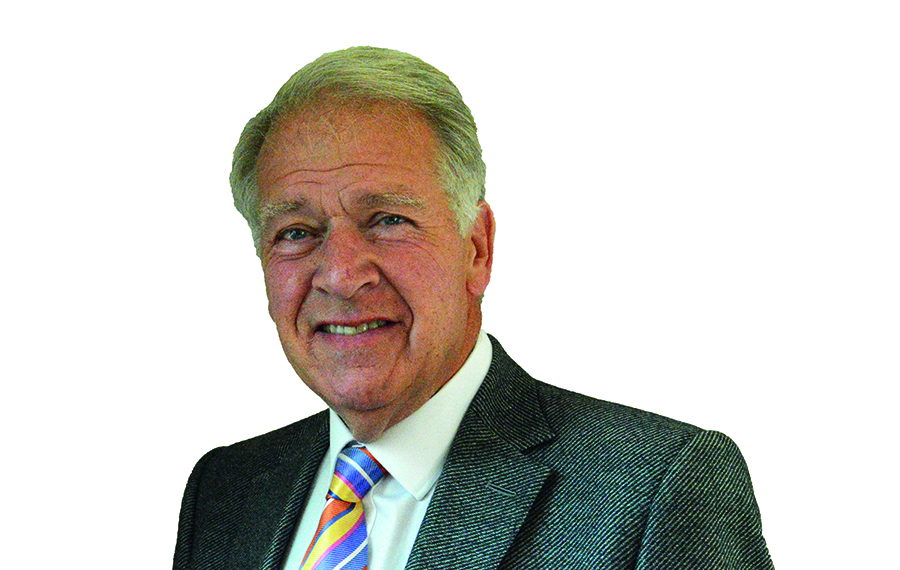 It is almost as if we have been living in a grim film over the past year: one of those films where everyone is trying to exist after some horrendous holocaust has left the world in a permanent winter. A film that seems to have been shot with hardly any light and with a soundtrack of a permanent cold wind whining its way through the trees and deserted buildings, and with shutters banging in abandoned homes. But now spring is here, and the world is reborn as if it’s a caterpillar pupating into a chrysalis and thence to a beautiful butterfly. Be fair, that’s pretty lyrical for an old hack!

What I’m trying to say is that despite the recent cold arctic winds, certainly in the far frozen north of Yorkshire, we seem to have had unbroken sunshine and clear blue skies for the best part of a fortnight and all this coinciding with the lockdown ending and 12 April heralding the chance for a pint, albeit with us being wrapped up like Scott of the Antarctic. More importantly, retailers can get back to their shops and all this cash that people have saved while having an enforced period of isolation, can now be spent and help regenerate the country’s economy. Of course, as an industry we have been pretty fortunate. I’m not pretending it has been easy but we have at least been able to operate and by all accounts order books are full and there is no reason to believe that the boom that the fenestration industry has enjoyed shouldn’t be maintained.

Now, with luck and a following wind and the fact that those over 45 are now being invited to book their Covid jabs, we can look forward to 17 May when we can experience real freedom. This does, of course, depend on good sense being displayed and no serious spiking in infections. Let’s hope we are now through the worst.

It is interesting that times of adversity often bring about unexpected boons. Thinking about what the past year has meant to the country made me wonder if the experiences we have had in our industry has been matched across the board? It strikes me that we have become better communicators, better users of technology and, perhaps, more efficient. A certain formality or some may call it, professionalism, has gone. I don’t mean that in a bad way as I think it has broken down barriers and humanised the way we work. We will all have experienced Teams and Zoom meetings with unexpected interruptions from a delivery from Amazon or the appearance of a dog or young child. Indeed, we have probably all attended an online meeting, neatly dressed on the upper half and sporting shorts, pyjamas – or even worse – on the bottom half! Come on, be honest, you’re not going to pretend you have always been booted and suited!

Technology has played its part and has accelerated the use of not only online ordering but online quotations too. Whether we are trade or the public, the use of online platforms is now the norm and it would be difficult to put that particular genie back in the bottle. And I certainly think we have all become more efficient in our working by using the opportunities that have materialised during this pandemic. However, and there is always an ‘however’, prices of raw materials, cost of manufacture, shipping, and taxes and duty as a result of Brexit means that prices of end products must rise. There is a limit to how much of any increases the industry can absorb before passing it on to the buying public. It was brought home to me in talking with a large fabricator when he said that his customers had order books stretching out to six months and those orders are based on the price at the time of sale. If the fabricator is hit with price increases now, how can they hold the pre-increase price to the installer for another six months? There just isn’t the margin in the product to allow that to happen, so something has to give. Long order books are fine but at a time when prices of raw materials are bound to increase, problems are bound to arise and that must mean price increases for the consumer.

Whether you think he was outspoken or gaffe prone, HRH Prince Philp, Duke of Edinburgh, will be sadly missed and not only by Her Majesty the Queen and the Royal family but also by the country as a whole. He has been a true servant of the UK and the Commonwealth, working on many projects and charities that never hit the headlines. He has lived through turbulent times and has been a vital support to our Queen throughout their marriage and her reign. I’m sure our industry will join Glass News in expressing great sadness at his passing. A job well done, Sir. 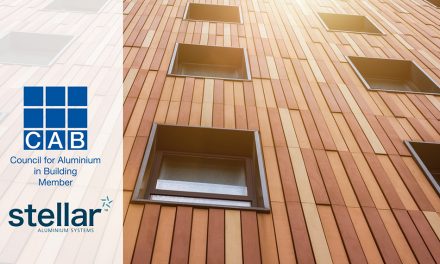 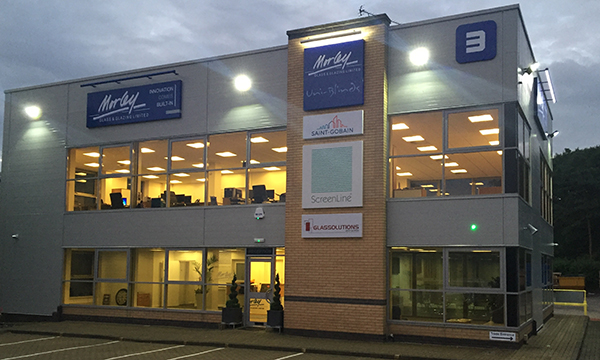 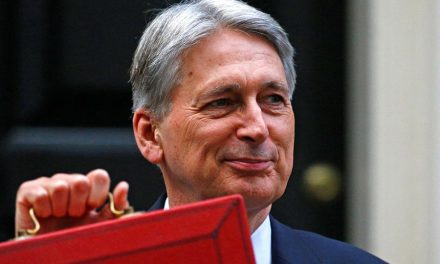