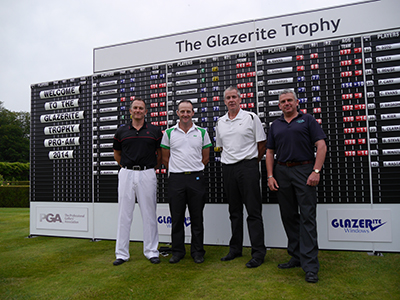 Won by the team made up of Peter Clarke, Mark Davis, Jon Harris and their pro golfer Lee Clarke the  Pro-Am tournament, which took place July 2nd, was followed up the next day by a closely fought 36-hole Glazerite Trophy competition won by former Ryder Cup star Peter Baker.

In a competition that looked like it was heading for a play-off between Baker and Daniel Greenwood of the Forest Pines Golf Club, things changed and got exciting when Baker produced one final special moment at the 18th to which he credits his putter for making the difference. Holing an uphill 20 foot putt to clinch victory on seven-under-par, Baker’s day started off how it was meant to go on with four birdies in his first eight holes of round one.

“It sounds funny but I only played okay this morning,” said Baker. “I just managed to hole an awful lot of putts. It felt like I played better in the afternoon without sinking too many, until the vital one at the end. It’s really pleasing to win a Glazerite at last; I’ve played in the last four or five and really struggled. This came as a nice surprise because I haven’t played well at all this season until this week.”

John Hewitt, Managing Director of Glazerite, said: “We’re already in the ninth year of what we consider to be a successful partnership with Wellingborough Golf Club and The PGA in England (Midlands), our continued growth sees us inviting more customers along to the Pro-Am event than ever before.

“We had 42 teams enter, which was a record for us, and it is testimony to everyone involved in organising the event and spreading the word and I look forward to doing it all again next year.” 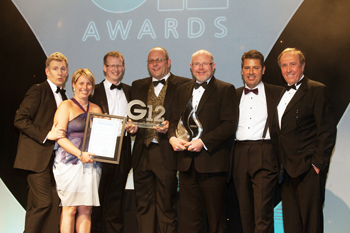 G-Awards – It’s Not about the Numbers for Listers 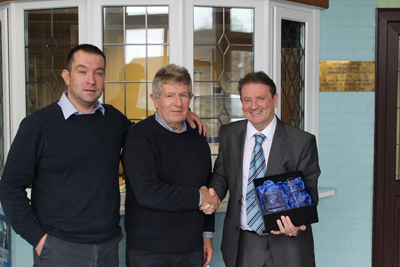 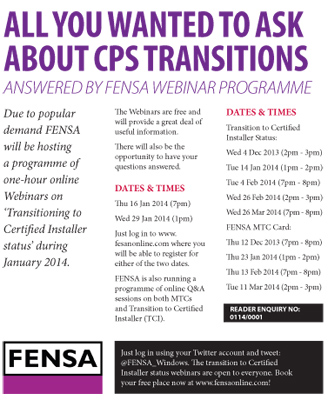 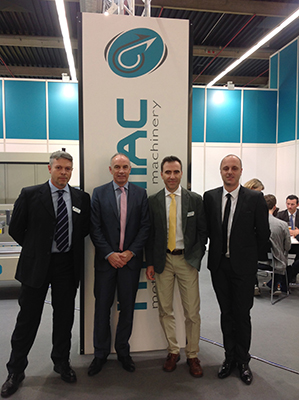