A NEW DEAL FOR THE WINDOW INDUSTRY? 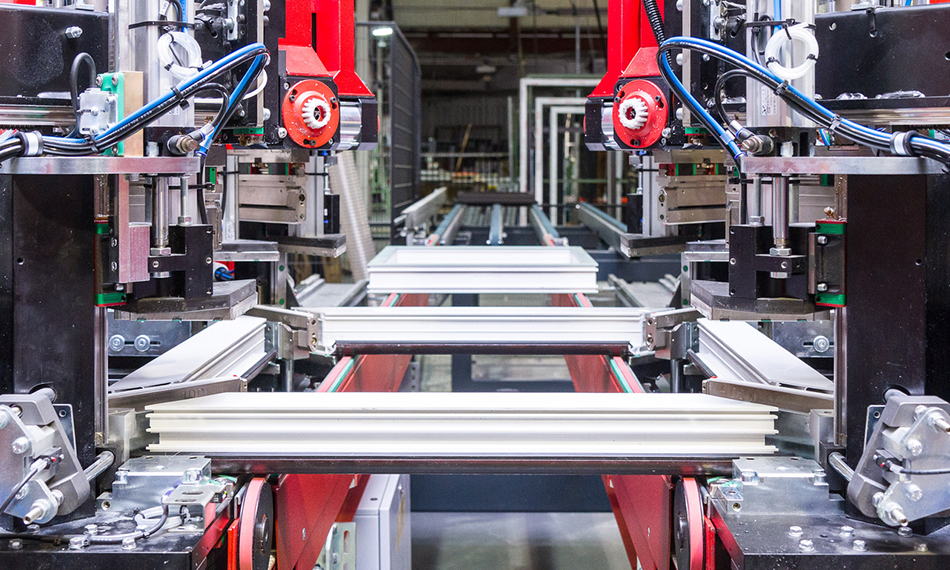 The window and door supply chain must up its game, adopting a more responsible approach to doing business and move away from pursuit of volume at all costs, according to Mike Parczuk, Managing Director Sternfenster.

COVID-19, according to the Sternfenster boss, gives the industry an opportunity to adjust its approach, bringing in new financial controls, manage-out over-capacity within the supply chain and introduce new standards of corporate governance industry-wide. 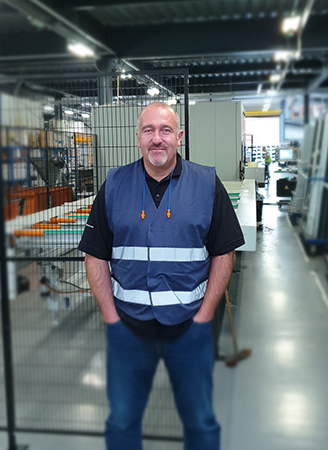 He said the industry needed to ‘wake up’ and realise the principles of doing business applied to it in exactly the same way as it did other sectors, something which he said appeared to be happening in response to Customade Group’s acquisition out of administration by private equity fund Nimbus at the end of June.

“Pre-packs do have some advantages. It’s easy to see, for example, that many businesses in the hospitality and leisure sectors will fail through no fault of their own, this year”, Mike said.

“Using pre-packs to save jobs, provide services to the local communities and future revenue streams to suppliers and the Government can’t always be a bad thing.

“What is hard to swallow is when businesses become insolvent through poor corporate governance and then prepack to walk away from their debts and responsibilities and simply repackage themselves to repeat the same mistakes!”

He added this directly contributed to lower prices, with companies selling at artificially low prices, while being unable to service their own debts, leading many into administration.

Pre-packs he said, gave companies a ‘get out of jail card’, which they then use to push down prices post-pre-pack by seeking to acquire market share with unsustainably low prices again which he described as ‘the race to the bottom part-two’.

Mike also expressed his frustration that suppliers allowed their customers to build up unsustainable levels of debt.

“Information about the financial performance of any company is instantly accessible. If a business is going into administration it should rarely be a surprise to any of their suppliers”, he said

“The industry needs to take a look at itself in the mirror and we need to tighten up and apply some basic accountancy principles. You can see the trends and If they’re not doing what they were expected to do change their terms. It’s an uncomfortable conversation but it’s the responsible thing to do.”

He added that certain systems and hardware companies also needed to be more selective in who they set up, arguing that every business had to make the same choice between short-term volume and the sustainability of their businesses long term.

“There is no point me introducing a new customer into our installer network who is in a two-year cycle of boom and bust. We want to work with installers who have a long-term future and who can add to the value of the supply chain”, he said.

“Having a customer who after 24-months is going to bust his business, rename his business, get rid of all his old debts, that’s not good for anyone in the local area. 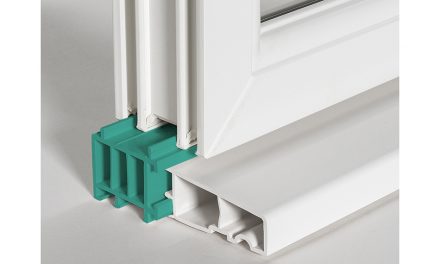 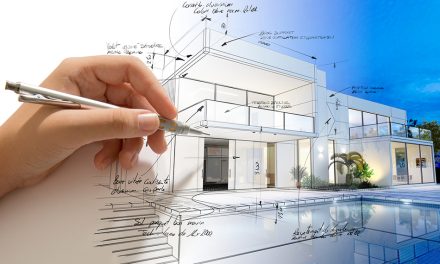 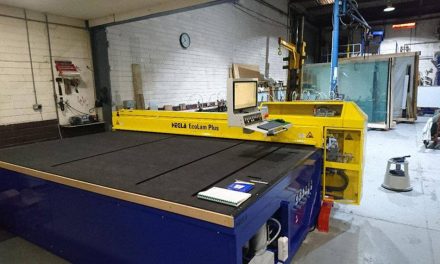 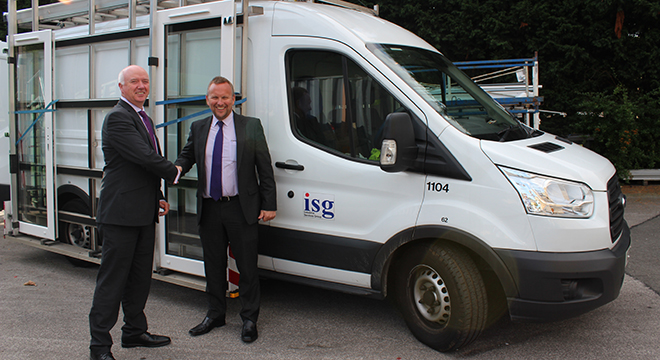