A HOMECOMING FOR BRODIE – THANKS TO COMPLETE ALUMINIUM AND GLAZERITE 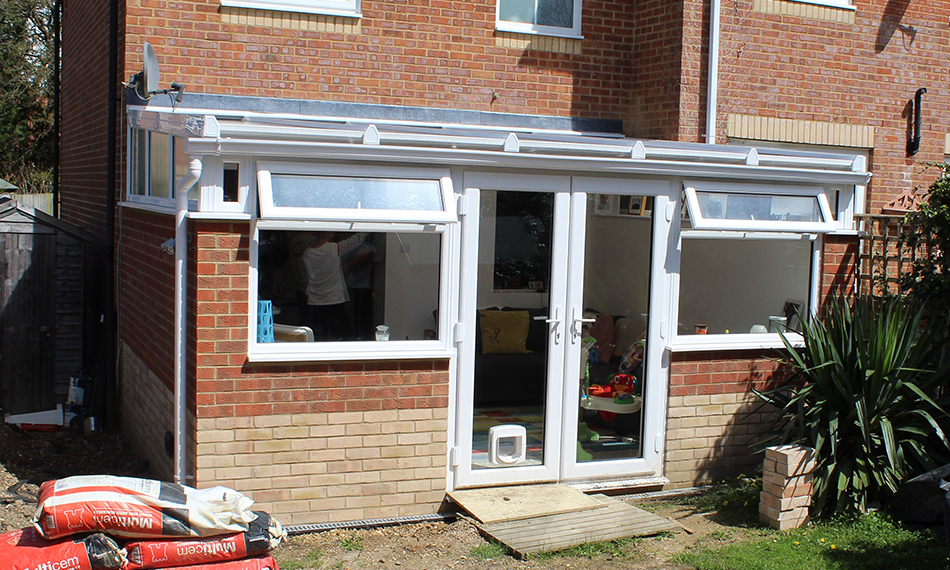 It was enough of a blow when a young Hampshire couple discovered their new-born son was severely disabled and would need 24/7 professional care. But it came as a second shock to hear he could not be allowed home from hospital because their house was not big enough to accommodate the nursing facility.

Strict rules meant he and his nurse would need separate bedrooms. But their part-owned local authority home had only two bedrooms for parents Paul Boyd and Rebecca Jones and older daughter Megan, 6, and a conventional extension would not be allowed.

The answer came from local installer Complete Aluminium Systems and the Glazerite UK Group who came up with a clever conservatory solution that would allow Brodie to live with his family after all.

A simple knock-through from the existing kitchen means the new 4m X 3m PVC-U conservatory is now the family’s living space, so the original living room is now Brodie’s bedroom, with a stud wall to create a hallway through to the kitchen.

The family also received help from a range of other local companies who offered their services to help complete the various interior and exterior elements of the project.

With the project now completed and Brodie home, the family could not be happier with the outcome, and wrote to say: “We have been blown away by people’s kindness and without it, it is likely Brodie would still be in hospital. As it stands our little family is all back together adapting to our new normal. None of which would have been possible without all your help.”

Greig Hayes of Complete Aluminium Systems said: “It was a rewarding experience to be able to help this family but we could not have done it without the support of Glazerite, as well as all the other local contractors.”

Glazerite Director Jason Thompson added: “This is one of those cases where a little lateral thinking could make a world of difference to a family’s future. We were very glad to have been a part of it.”

The Glazerite UK Group is one of VEKA’s leading trade fabricators in the UK and a long-standing Network VEKA and Independent Network member. It offers a fully nationwide service based on manufacturing units in Northants, Peterborough and Greater Manchester. South Wales and the West of England are served through the South West distribution hub in Bristol. 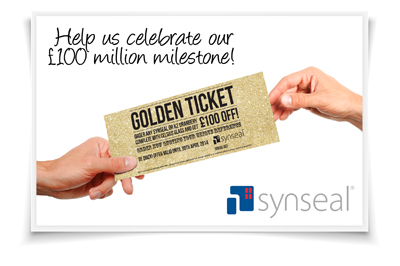 £100 MILLION SALES are JUST THE TICKET AT SYNSEAL 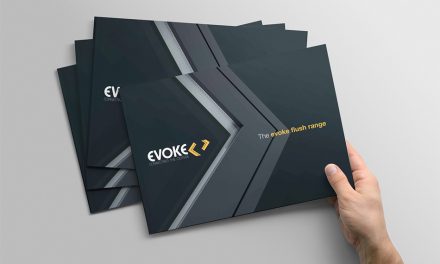 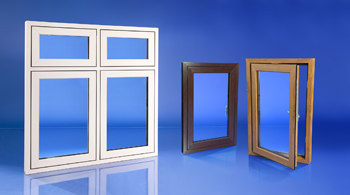 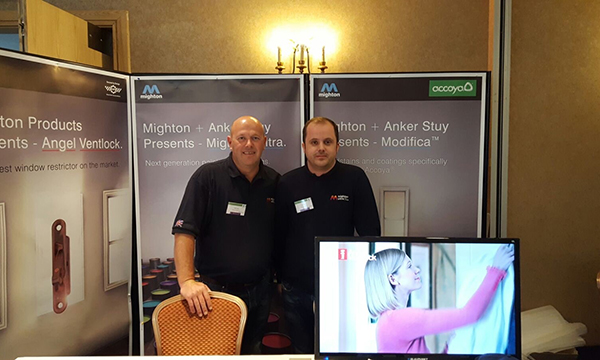