A CHAMPION’S WIN FOR TUFFX 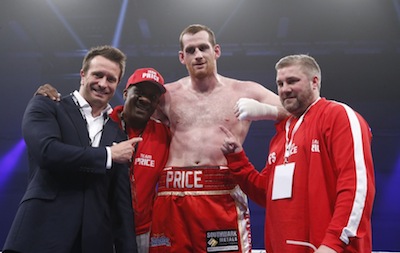 The recent win for TuffX Brand ambassador, David Price, has placed the former British heavyweight champion back in the top ten ranking.

Initially, David was caught off balance when Pala threw one of his few power shots of the fight, but he fought back and came on strong in the second round by landing a couple of strong right hand punches which sent Pala dropping to the canvas. After a second knockdown, referee Freddy Rafn halted the fight at 0:33 of the third round.
Graham Price, Managing Director at TuffX states that there has been a very positive response to the company’s sponsorship of David, by the industry in general.

He comments, “I have been very surprised. I had not realised how many people followed the sport, however many customers have been giving us very positive feedback.”

The TuffX brand ambassador will be back in the ring next month to face 39-year-old Yaroslav Zavorotnyi (16-6, 14 KO’s) from the Ukraine in a scheduled 8 round fight at the Sport and Congress Center, Schwerin, Mecklenburg-Vorpommern, Germany on June 7th.

The sponsorship of David Price has already proved positive for the leading glass processing specialist company, with an excellent response across the industry regarding the official backing.

“For some customers this is adding a new dimension to their sales pitch,” Graham Price comments.

David Price, as British heavyweight, believes he is back to his best thanks to the experience he has gained in his last two fights, which has increased his confidence as he continues with his challenges for various title belts.

‘’I feel like I have really benefited from fighting away from home, I can’t wait to get back into the mix with all the big names in the heavyweight division.”

David states: “I’m in great shape and I am confident that I am going to get the job done.’’

Graham Price comments, “We share the same principles of commitment to quality and performance. Positive promotion is helping us to target wider consumer audiences and reaping rewards. As David gains ground in the national and international boxing arenas, the positive results are giving the entire TuffX team a boost and we are proud to be supporting him.” 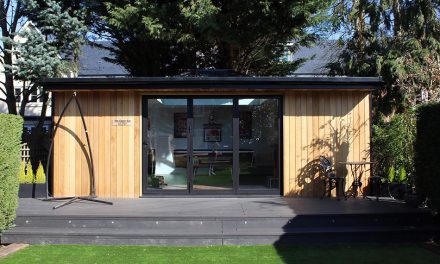 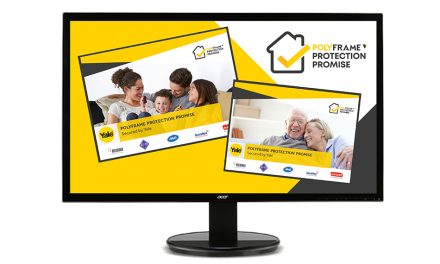 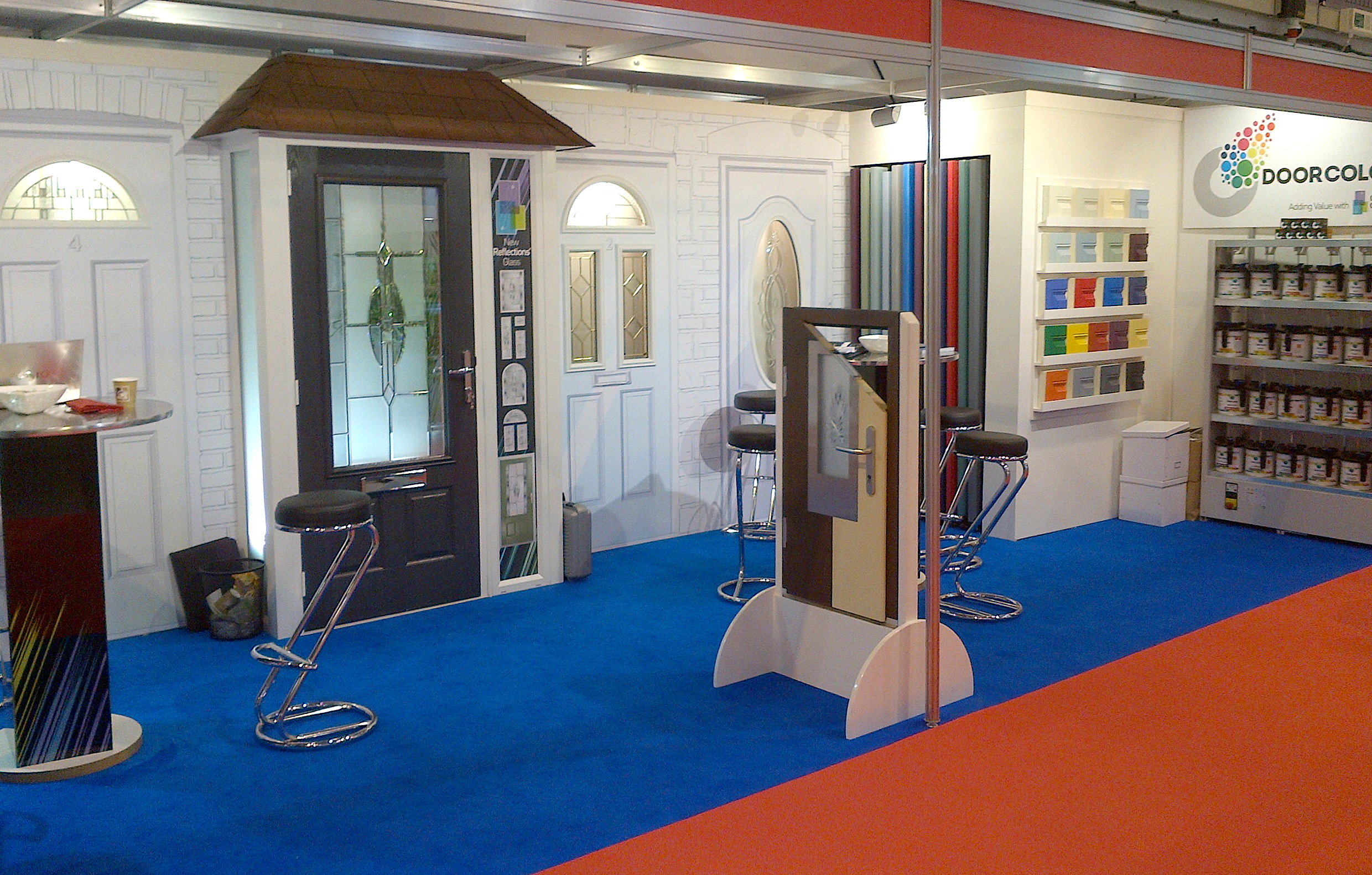 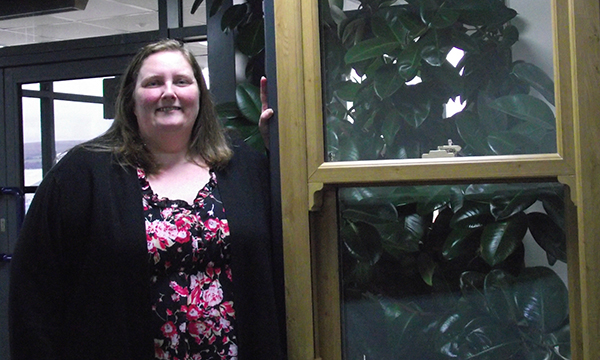