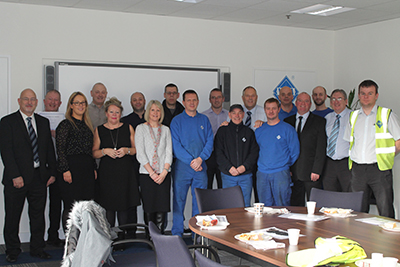 The awards were presented at both the Group’s Burnley HQ and its facility in Minworth. The Burnley site was visited earlier in the year by Business Secretary, Vince Cable MP who opened its £5m state-of-the-art mixing plant, praising the company for its part in the town’s “positive success story”.

Recognising 31 employees in total, the awards presented ranged from five years’ service through to a staggering 25 years each for Burnley’s Stewart Berry and Pat Parry, Production Unit Leader and Head of Logistics respectively, and Edward Weller, Production Operative from Bowater Doors in Minworth.

The German brand was introduced into the UK in 1986, originally known as VEKA plc before, on its 25th anniversary, rebranding as The VEKA UK Group to reflect its acquisition of Bowater Building Projects. The company is now the industry’s leading systems supplier, with it estimated that one in four UK commercial window installations uses VEKA UK products. Similarly successful throughout the globe, VEKA’s international turnover annually exceeds €1 billion.

Managing Director, Dave Jones was also one of those presented with an award, having been with the company for over 20 years. He commented: “I’m proud to have played my part in the The VEKA UK Group’s growth over the past two decades. There are people here who go back even further than me that remember an initial staff of just 30 working in a comparatively humble factory of around 30,000 square feet.

“The fact that those employees are still with us, and a host of others who have shown their loyalty over several years is testament to both VEKA’s fair treatment of its staff and a tangible sense of family throughout the company. Our success is largely thanks to their pride in their work and I congratulate them for it.”

The VEKA UK Group has a staff of around 400 across its Burnley and Minworth sites and has held the Investors in People accreditation since 1994. For more information on what it is like to work for The VEKA UK Group, visit the website, here: www.vekauk.com/profile/trade/working-for-veka.html 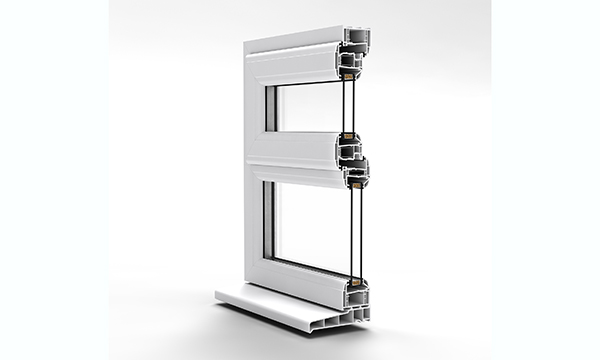 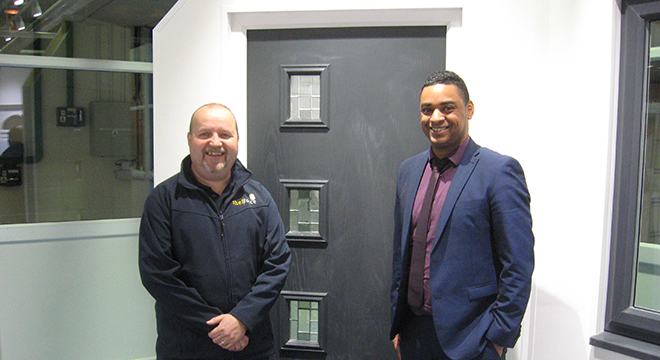 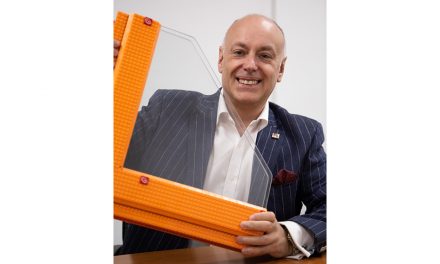