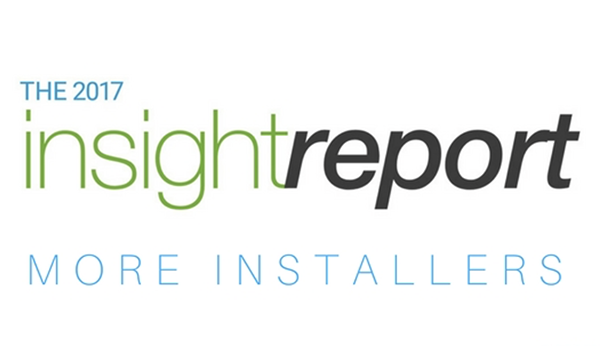 I read somewhere that the latest Insight Data market report didn’t show anything paradigm shifting (I’m paraphrasing), but I disagree. There’s plenty to chew over when you look at the finer details. I have already covered two of the areas on DGB last week: 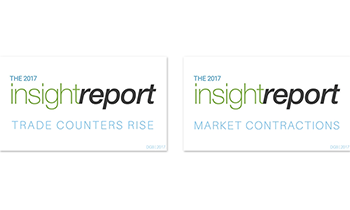 It might appear on the surface that the report doesn’t give us any overwhelming good news. Indeed, the report shows that in a lot of areas of fabrication, the industry is on the decline in a big way. More consolidation than anything else. Too many companies for the levels of demand out there. And that the major growth markets are probably now peaking and starting to find an acceptable level.

And one of the biggest disruptors in the marketplace right now are trade counters and their changing of how the industry physically buys it’s windows, doors and other fenestration related products.

But I think if there was any doubt that the industry had also grown in the past few years, then the installer numbers highlighted by this report should dispel that. Take a look at these figures from 2008 to 2017: 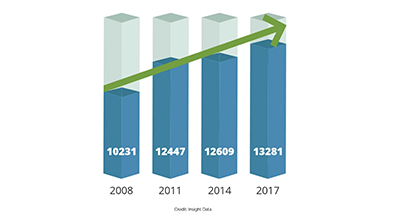 To be clear, and as the title already alludes to, this is a rise of 3050 installers in just nine years. That’s nearly a third in less than a decade. I see this as proof that there are still opportunities to be had in places in this industry, and installation is one of them.

The report then goes on to give a breakdown as to the levels of business, or rather frames per week these companies install: 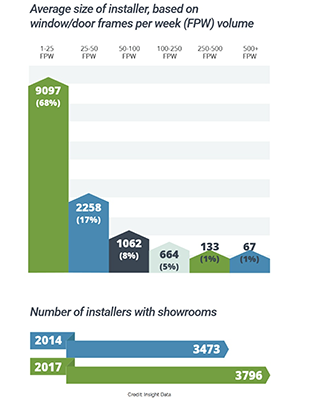 Note the rise in the number of installers with showrooms. I’ll focus on that little detail in another post. But on the FPW front, nearly two thirds are installing 1-25 frames per week. Small levels in reality, but lots of little makes a lot.

Where are these installers coming from though? And what does their future look like in these increasingly uncertain times?

The Insight report suggest that some of these new smaller installers are those going it alone, leaving bigger companies and setting up their own businesses. Many will be OMBs and micro-installers, hoping to expand and gain traction in their own localities.

It feels as though there has been a big push towards this kind of business in the last few years, across all industries and not just our own. We are being told the virtues of being our own boss, running our own companies and driving production forward. I see this attitude reflected in the sharp rise in the number of small installers we are now seeing.

The road ahead though is not tricky. This perhaps isn’t the easiest time to set up on your own. Rising material costs, a market flooded with new products, fabrication struggling to keep up with the pace of evolution. There are a lot of reasons to make running your own company more stressful than there were just a few years ago.

Add to that the uncertainty around the UK economy and Brexit. Every week it becomes less and less certain that the UK and the EU are going to come to any sort of arrangement. Any sort of uncertainty is bad for business, and as the UK economy starts to show signs of slowing and the disparity between wage growth and inflation growing, SME’s in in our face a balancing act to try and make it through this period unscathed.

All in all though I think this paints a pretty positive picture from an installer perspective. Whilst fabrication seems to continue to consolidate to meet changing demand, there is enough business out there for more and more installers and new companies to believe there is money to be made out there. 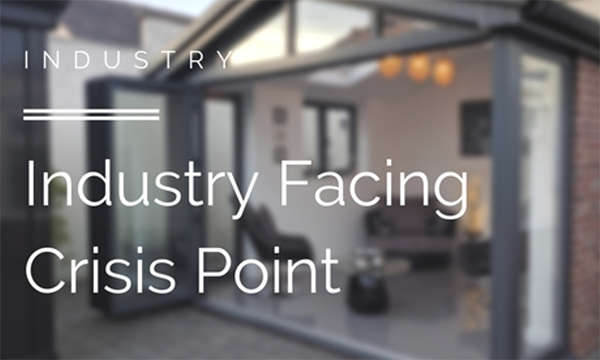 The Glazing Industry Is Approaching A Very Serious Crisis Point 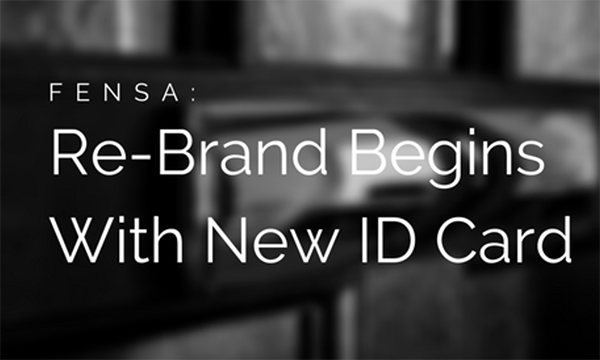 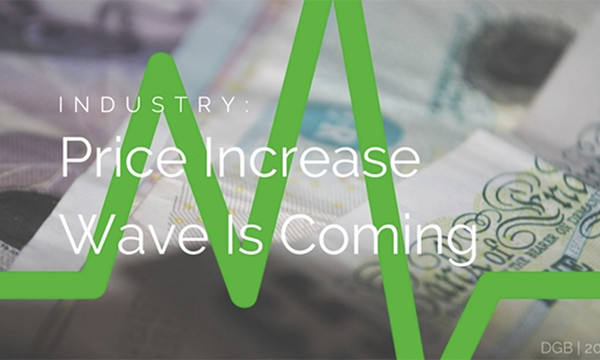 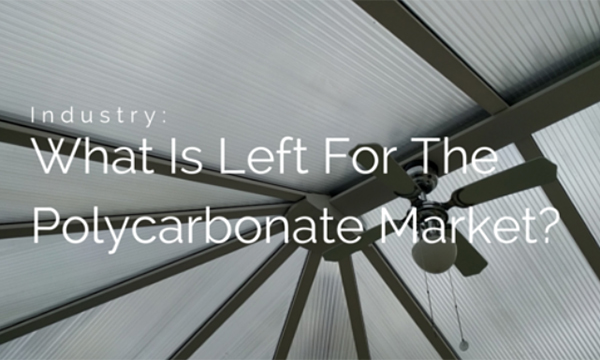 What Is Left For The Polycarbonate Roof Market?