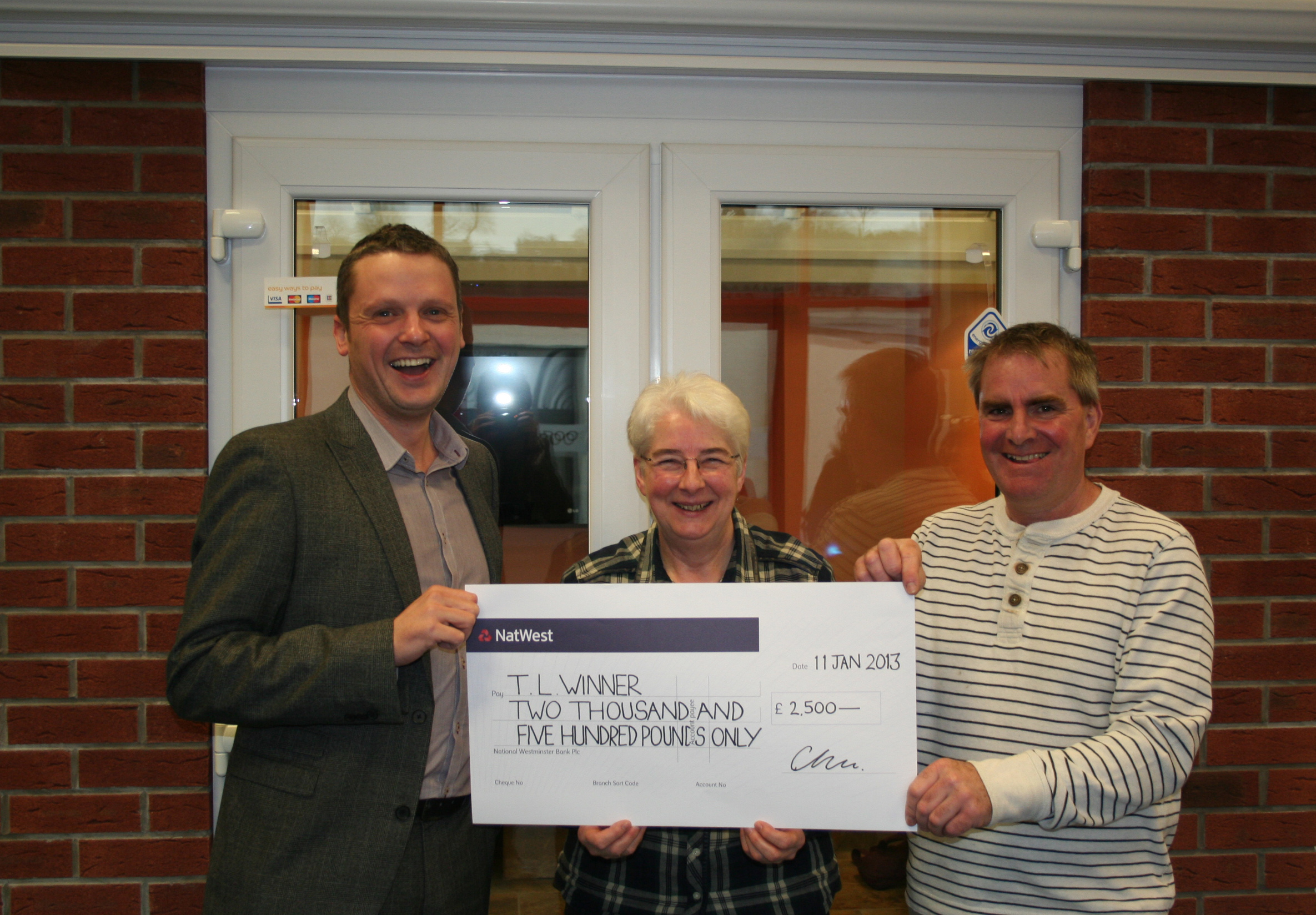 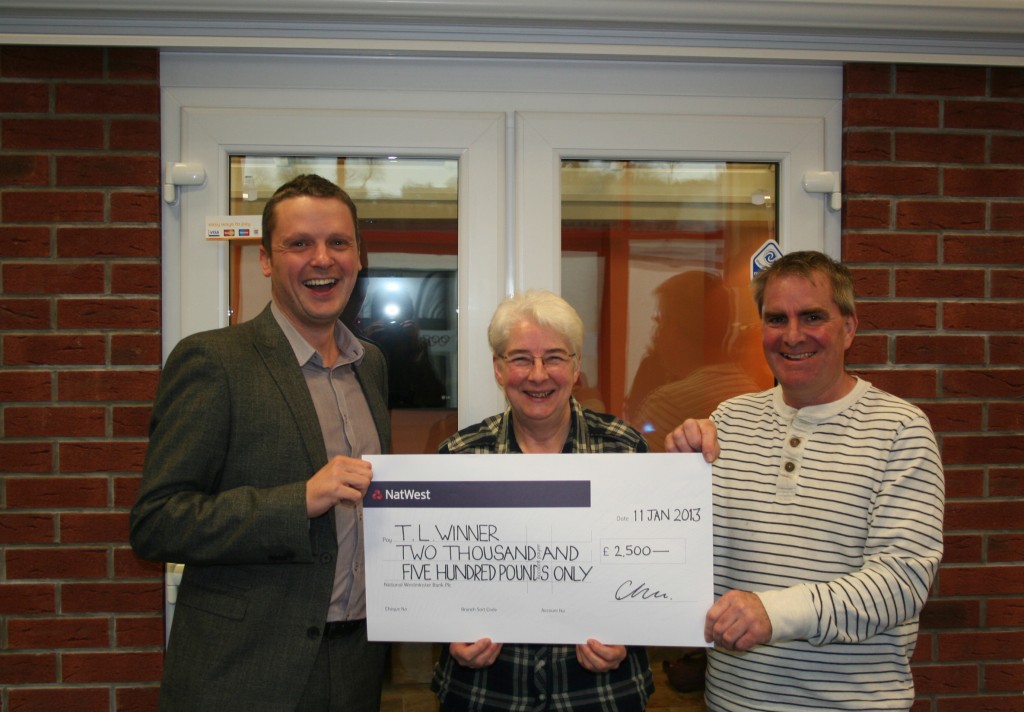 The lucky winner was a Lancaster homeowner who employed Conservatory Outlet Dealer Planet South Lakes to install a UPVC residential door in October 2012. By submitting her feedback about the work completed on her home she was entered into the prize draw, which is drawn every quarter and is funded by fabricator Conservatory Outlet; supplier to a network of installers which covers approximately two thirds of the UK per capita.

On Friday 11th January Greg Kane, sales director of Conservatory Outlet, presented the cheque for £2,500 to the winner, accompanied by Planet South Lakes owner Richard Hodgson at his Kendal showroom. The winner was understandably delighted, not just because the winnings totalled more than the cost of her replacement door, but also because the money would be used to help a charitable cause.

Following the introduction of a central online review centre, end users can now quickly and easily rate the specific Conservatory Outlet Dealer that they used on a variety of factors. The results are stored online and each dealer has access to analyse and download its own database of reviews, the average of which determines the company’s ranking on the ‘Dealer League Table.’

On top of investing in the review centre itself, Conservatory Outlet supported its dealers with showroom posters and after-sale literature to promote the new facility and over 250 reviews were generated in the first quarter alone. Access to the online review centre will now become a standard feature of Conservatory Outlet’s sales and marketing support to its installer-customers as a result of its success.

‘The online review centre ticks so many boxes for the Conservatory Outlet Network,’ said Greg Kane. It captures and stores vital performance data, increases our activity as a network of companies and offers a great deal of scope for future development – it is easily one of our most important marketing investments in recent years.’ 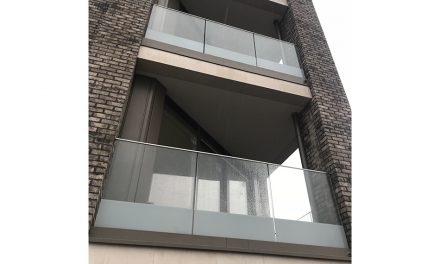 BRIXTON BALCONIES ARE A COMMERCIAL SUCCESS FOR TUFFX 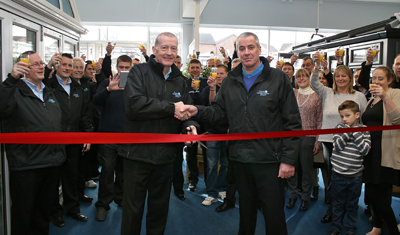