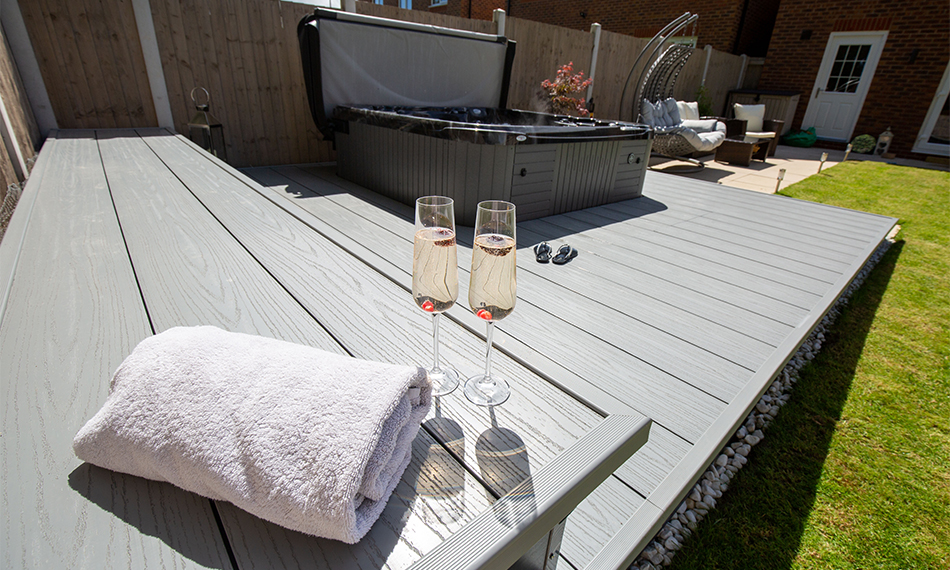 Did you know that that since the beginning of the initial lockdown in March, UK homeowners have spent a reported £55 billion on home improvements? For Liniar, after witnessing a huge increase in demand across all ranges since re-opening its doors in May, this comes as no surprise.

According to money.co.uk, 65% of UK homeowners chose to improve their properties between March and August 2020, spending on average over £4,000 each. But as the economy becomes more unstable thanks to another lockdown and uncertainty around Brexit, will it continue over the coming months?

Why are homeowners investing?

At a time when the future was unclear, and the economy was in freefall, the UK’s population still spent on improvements to their home – which goes against everything we think would usually happen during a period of economic instability. When money.co.uk asked UK homeowners why they chose to invest in their home, their top answer was to make them more comfortable while they were spending so much more time there.

Video conferencing was also a cited as a reason for home improvement, with 40% of respondents admitting to the dreaded ‘Zoombarassment’. With digital meetings more commonplace, many chose to improve the rooms where they host meetings, resulting in a workspace they’d be happy to show off. 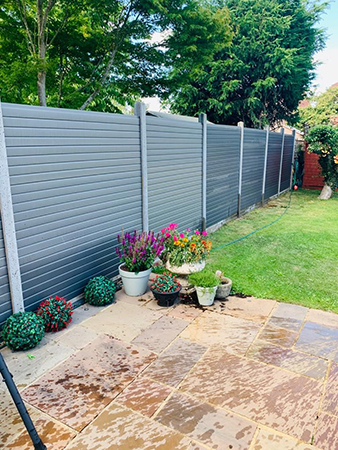 Liniar’s Group Sales Director Nigel Bishop comments: “We’ve seen considerable upswings in the popularity of outdoor products, with fenestration ranges such as patio and bi-folding doors helping to open up homes to outdoor spaces. From fencing and decking upgrades to garden studios for offices, home gyms and even bars, we’ve seen a high demand for projects that increase property values whilst also boosting the quality of family life whilst people have been at home.”

Where did the money come from?

With unemployment on the rise and the economy in dire straits, spending is still strong within the home improvement sector, as many of us are still experiencing – but how? Of the homeowners surveyed by money.co.uk, a combined 34% said they were using the money they’d saved for a holiday or a special event – like the purchase of an engagement or wedding ring.

This wasn’t the full story, though. Many homeowners were choosing to improve their living spaces instead of putting money into their general savings. In contrast, others reported having more disposable income since they were no longer spending time at restaurants and bars or going out shopping unnecessarily.

As we head into the winter months, we’re seeing the trends for garden renovation staying plateaued at current numbers, way above normal levels for this time of year. From maintenance-free fencing and composite decking to bi-folding doors and lantern roofs, homeowners seem to be continuing to make their pandemic dream homes a reality as we head into 2021.

Whilst the supply chain has grappled with the unprecedented demand, homeowners have had to be patient when it comes to having their projects completed – many installers are now taking orders into February and beyond.

For now, there remains a high degree of positivity that the current trend will continue into Q1 and Q2 of 2021, helping the industry recover a proportion of the sales it lost during temporary closures in 2020. The report’s findings suggest that 73% of interviewees admitted that even when lockdown measures ease, they’ll continue staying home as much as possible.

Learn more about Liniar at www.liniar.co.uk and read the full report about UK home improvement spending during 2020 at www.money.co.uk/guides/renovation-nation. 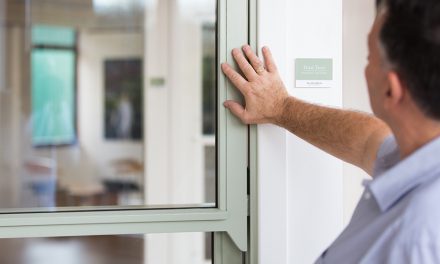 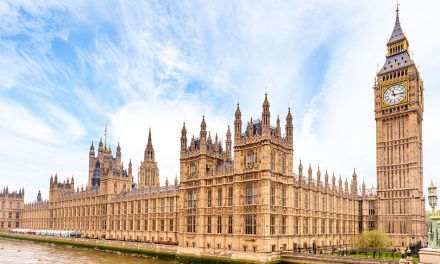 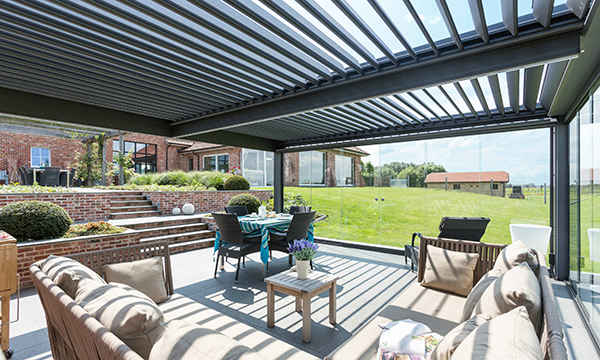 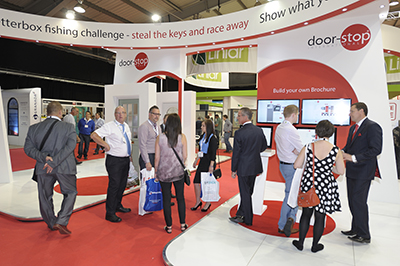