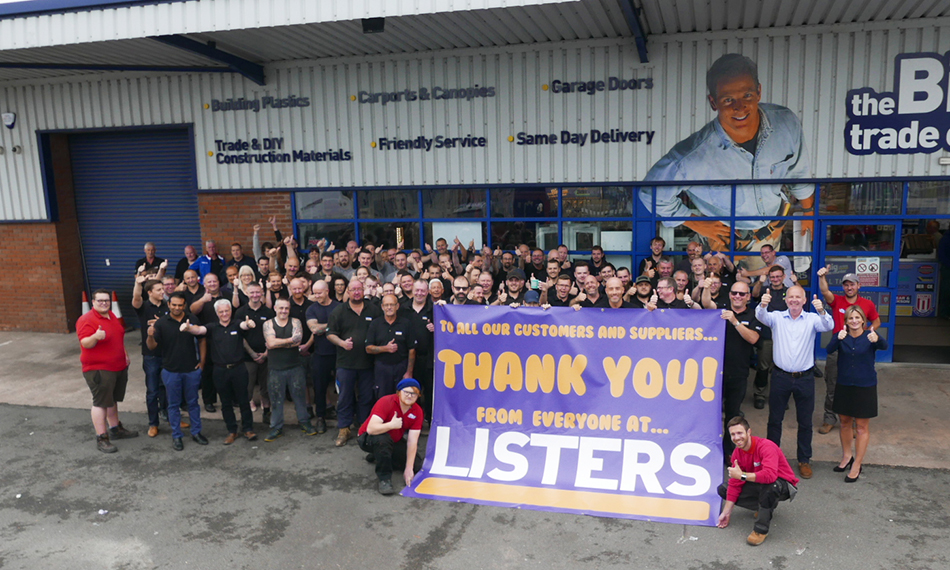 Listers Central is celebrating after sales figures hit £1million for the month of August – a record-breaking trading figure for the multi-award winning Stoke-based fabricator.

In a twist of fate, the stunning result was announced on August 31st 2018 – almost 12 months to the day that the company was acquired by new CEO Roy Frost, the former MD of systems company Deceuninck and owner of Essex based fabricator GJB Window Systems.

Roy commented: “The last year has been enormous hard work for all our long-serving employees but the August figure shows that we are well on track to be bigger and better than before. Customers are also reaping the rewards thanks to a number of exciting new products and initiatives that we have introduced.

“For more than 40 years Listers has always had a great reputation within the industry and the last 12 months was simply a case of building on these strong foundations and introducing new ideas to take the company to the next level.

“Listers is in a really good place now – you only have to visit the factory to feel the culture and vibrancy of the organisation and see the quality of fabrication – and I would like to say a huge thank you to all of our staff, customers and suppliers for all their support over the last 12 months.

“We have some very exciting plans up our sleeve and we are looking forward to a fantastic future.”

Highlights over the last 12 months include the launch of Timeless, the authentic flush sash system from VEKA, the unveiling of Räum, the brand-new aluminium range, the introduction of Easy Connect, the incredibly easy to use online ordering system, and the launch of the tailored installer marketing service Make It Yours.

The company has also invested in a revamped showroom, new machinery, including a Graf Cill welder, and new staff to cope with the surge in demand.

Daniel Shaw, Group Marketing Manager at Listers, said: “Roy’s stewardship has allowed us to change direction and emphasis without losing the Listers identity the company is so well known for.

“Being part of a fabrication group has opened up our distribution network to now encompass almost the whole of the UK and has given us access to a number of initiatives and products. It has been an amazing 12 months.”

For more information call Listers Central on 01782 391900 or visit www.listertf.co.uk 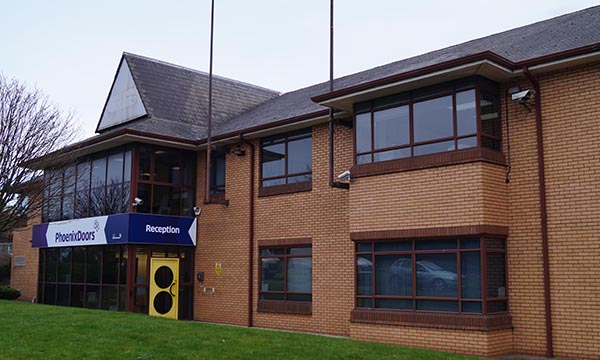 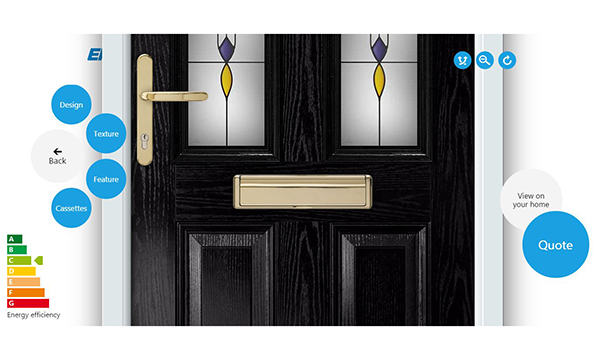 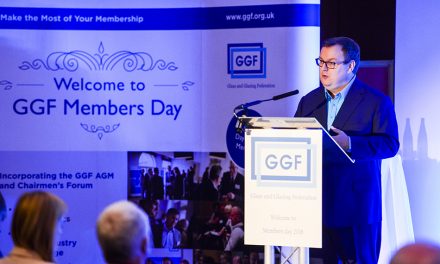 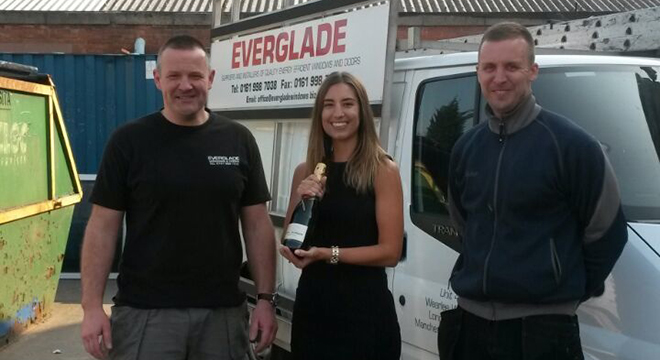